Right there with you
Answer four quick questions to get specially selected content for you.
Get your personal guide

What is a pineal region tumour?

Pineal region tumours are a type of brain tumour. They start in or around the pineal gland in the centre of the brain. 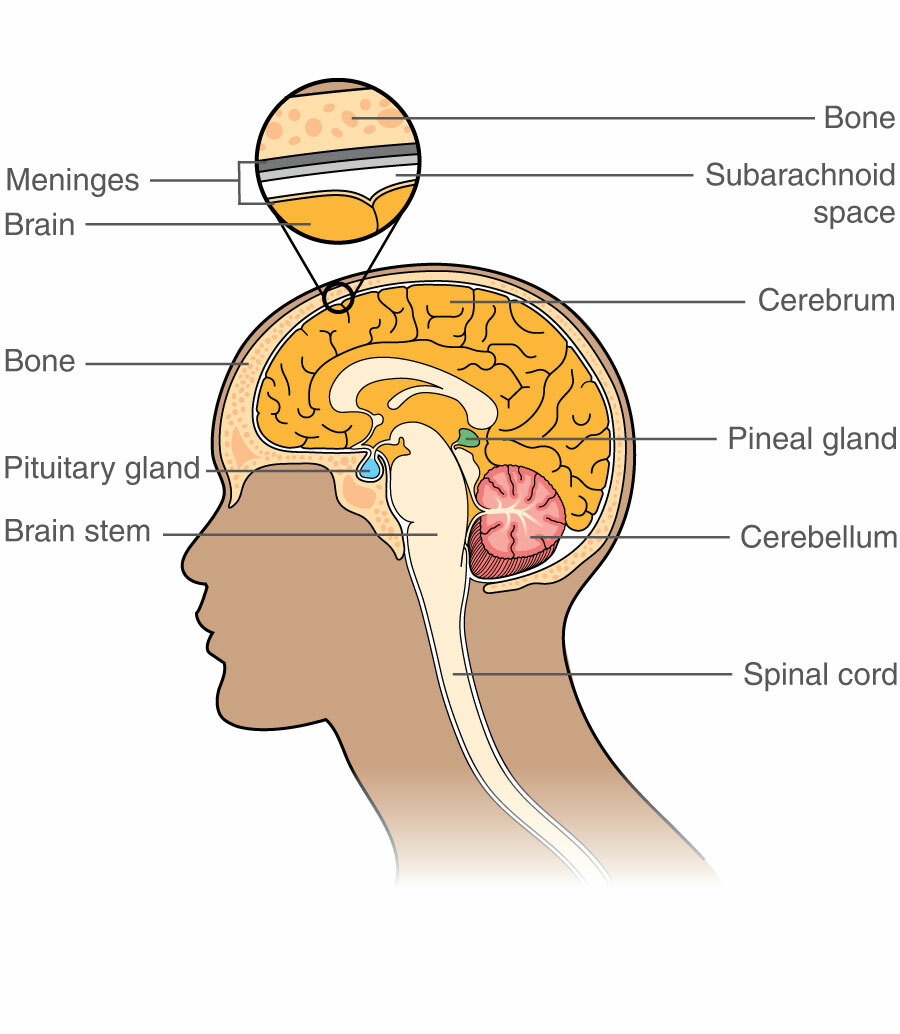 Pineal tumours do not usually spread to other parts of the body. But they may cause problems by continuing to grow and pressing on surrounding tissue.

Different types of tumour can start in the pineal region.

There are two main groups:

These tumours develop from the pineal gland itself. There are three types:

Other types of tumour

Symptoms of a pineal region tumour

As a tumour grows, it can press on or grow into nearby areas of the brain. This can cause symptoms because it stops that part of the brain from working normally. Symptoms can also happen because the tumour causes a build-up of pressure inside the skull. This is called raised intracranial pressure.

Raised intracranial pressure is usually caused by a build-up of cerebrospinal fluid (CSF). Pineal tumours sometimes block the flow of CSF in the brain. This is called hydrocephalus.

Symptoms can depend on the size and position of the tumour and how slowly or quickly it grows. They may develop suddenly or slowly over months or even years. Some people might not have any symptoms. Instead, the tumour may be found during tests for something else.

Other possible symptoms include:

Germ cell tumours in the pineal region may sometimes also affect the pituitary gland. This is a small, oval-shaped gland that produces different hormones. Hormones control certain processes in our body, such as growth. Germ cell tumours may delay puberty in teenagers, or cause other hormonal imbalances.

We have more information about possible symptoms of a brain tumour.

The cause of these tumours is unknown, but research is being done to find out more.

We have more information about risk factors and causes of brain tumours.

Diagnosis of a pineal region tumour

Your doctors need to find out as much as possible about the tumour so they can plan your treatment.

You may also have:

Your doctor may also:

If there are signs that the pituitary gland is affected, you will also usually have blood tests to check your hormone levels.

Being diagnosed with a brain tumour can make you feel shocked, frightened, angry or upset. There is no right or wrong way to feel. It may help to get support from family, friends or a support organisation.

Macmillan is also here to support you. If you would like to talk, you can:

You may also want to get support from a brain tumour charity, such as:

How diagnosis affects your right to drive

Most people diagnosed with a brain tumour will not be allowed to drive for a time after their diagnosis. Your doctor, surgeon or specialist nurse will tell you if this applies to you.

If you have a driving licence, you must tell the licensing agency you have been diagnosed with a brain tumour.

You could be fined if you do not tell them. You could also be prosecuted if you have an accident.

Most pineal region tumours are low-grade. This means that they grow slowly. They are sometimes called benign tumours. Low-grade pineal tumours do not usually spread to other parts of the brain or spine. But they may cause problems by continuing to grow and pressing on nearby tissues.

Some pineal tumours are high-grade. This means that they grow more quickly. High-grade pineal tumours are also called malignant or cancerous tumours. They can grow into nearby tissues. They can also spread lower down the spinal cord or brain. Pineal tumours do not usually spread to other parts of the body. But they may cause problems by continuing to grow and pressing on surrounding tissue.

We have more information about grading brain tumours.

You may be given a choice of treatment options. You will have time to talk about this with your hospital team before you make any treatment decisions.

You will need to give permission (consent) for the hospital staff to give you the treatment. Ask any questions about anything you do not understand or feel worried about. Tell your specialist if you need more information or more time to decide on a treatment.

Surgery is often the main treatment for pineal region tumours.

Before having surgery to remove the tumour, you might need to have a build-up of cerebrospinal fluid (hydrocephalus) drained. This relieves any pressure in the brain. When the pressure has been relieved, you may have surgery to remove your tumour. Your surgeon will explain your operation and what to expect.

Radiotherapy and chemotherapy are very effective in treating some germ cell tumours, so surgery may not always be needed.

Radiotherapy may be used:

Chemotherapy is often used to treat germ cell tumours. It is also sometimes used to treat other types of pineal region tumours. This may be as part of a clinical trial. Your doctor will explain whether chemotherapy might be suitable.

Side effects of treatment for a pineal region tumour

We have more information about coping:

Treatment for symptoms of a pineal region tumour

You may need treatment for symptoms before you have any treatment for the tumour. You may also need your symptoms managed during your main treatment, or for a while after it has finished.

You may have treatment to reduce pressure inside the skull. This can improve symptoms and may help you feel better.

Sometimes a brain tumour cannot be removed or controlled anymore. If this happens you can still have treatment for any symptoms. You will have supportive care (sometimes called palliative care) from a specialist doctor or nurse who is an expert at managing symptoms.

We have more information about coping with advanced cancer.

Because these tumours are rare, there may not always be a relevant clinical trial happening. If there is, your doctor or nurse may ask you to think about taking part.

They will give you information about the clinical trial so that you understand what it means to take part. If you decide not to take part in a trial, your specialist doctor and nurse will respect your decision. You do not have to give a reason for not taking part. Your decision will not change your care. Your doctor will give you the standard treatment for the type of tumour you have.

We have more information about clinical trials.

After treatment for a pineal region tumour

After your treatment has finished, you will have regular check-ups, tests and scans.

Some side effects can start months or years after treatment has finished. You can use your follow-up appointments to talk about these side effects, or about any other worries or problems you have.

Many people find they get very anxious before appointments. This is natural. It may help to get support from family, friends or a specialist nurse.