The body and sex

Cancer and its treatment can cause physical changes that may affect your sex life. Find out about male and female anatomy and what happens during sex.

About the body and sex

Cancer or its treatment may cause changes to your body that can affect your sexual well-being.

This information is about the parts of the body that are involved in wanting and having sex. It also explains what happens to the body during sex. If you have had gender realignment surgery or are intersex, your body may be different in some ways to what we describe here. If you cannot find the right information, your GP or local sexual health service may be able to help.

The brain and nerves

The brain controls how the body works. For example, it controls breathing, blood pressure and heart rate. It also controls how we understand the world around us, and our emotions, thoughts and memories.

When it comes to sex, the brain and nerves tell you what feels good. This depends on what you are feeling physically. It also depends on things such as your emotions and memories. Your brain and nerves also help control what happens to your body during sex.

The pelvis is the area between the hips and below the tummy-button.

The ovaries, fallopian tubes, womb, cervix and vagina are inside the body in the pelvis. Together, these are called the reproductive system. This is the system involved in getting pregnant and giving birth. 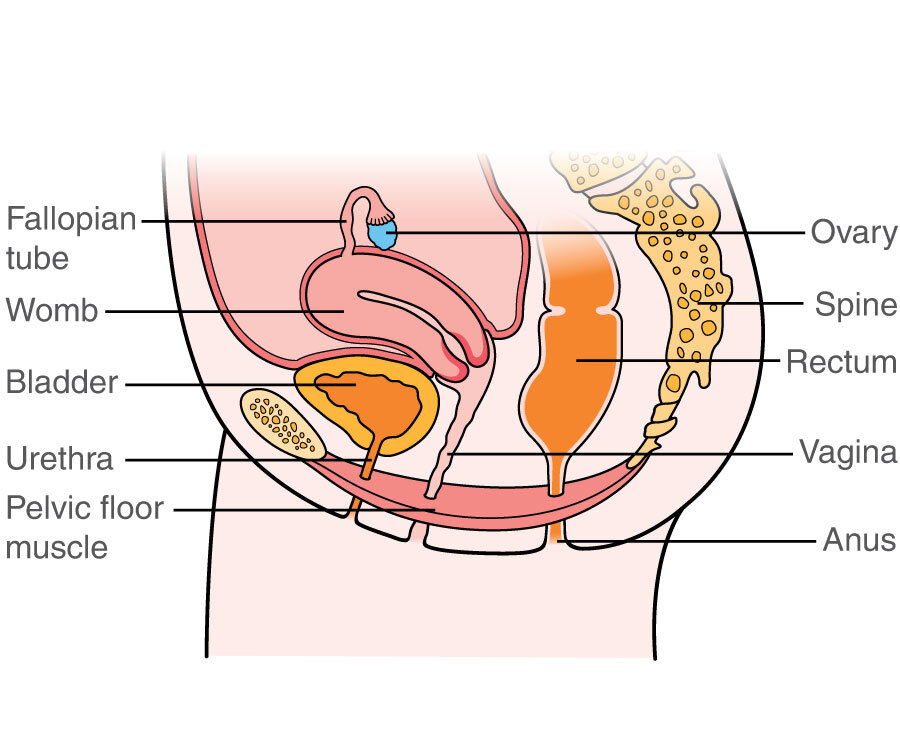 The brain controls the reproductive system using hormones (chemical messengers). These hormones are made in the ovaries and in areas of the brain such as the pituitary gland. The hormones affect your periods (menstruation) and ability to get pregnant (fertility). They also affect your interest in sex (your sex drive or libido).

Eventually the ovaries stop making hormones. This is called the menopause and usually happens between the ages of about 45 and 55. Changing levels of hormones during the menopause can cause symptoms that include lack of interest in sex and vaginal dryness.

Outside the body and between the legs is the vulva. The skin forms two large outer folds and two smaller inner folds around the opening to the vagina. At the front of the vulva is the outer tip of a sensitive structure called the clitoris. The rest of the clitoris sits further back and inside the body. 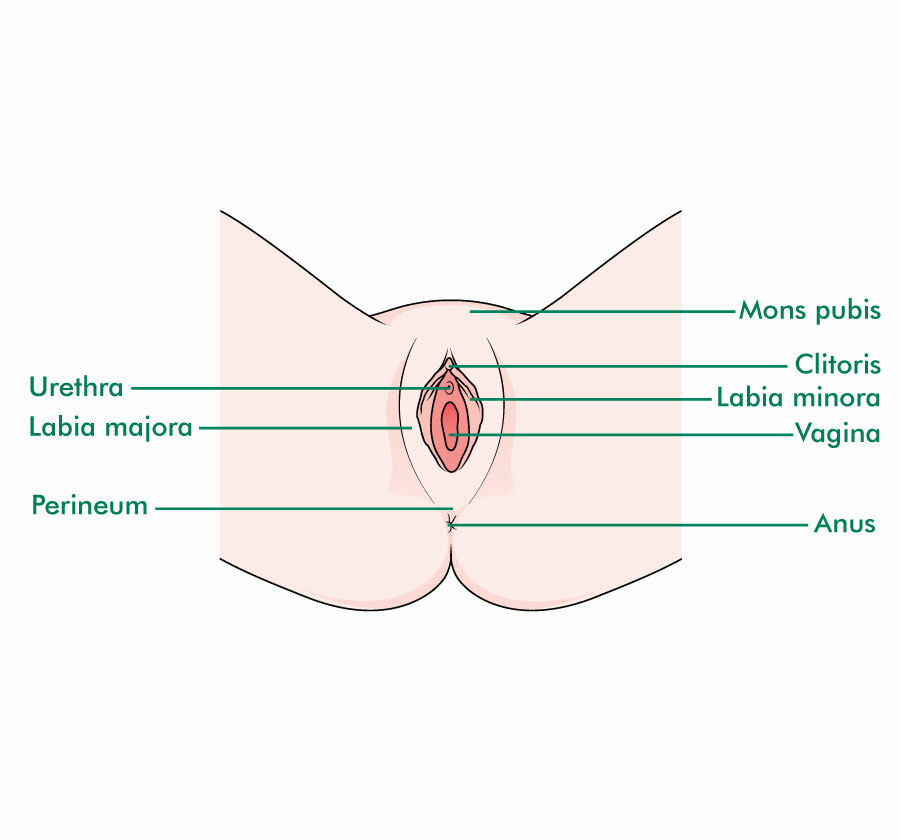 The pelvis is the area between the hips and below the tummy-button.

Together the penis, testicles and prostate gland are called the reproductive system. This is the system that allows you to make sperm and start a pregnancy.

The brain controls the reproductive system using hormones (chemical messengers). These hormones are made in the testicles and in areas of the brain such as the pituitary gland. The hormones control sperm production and your ability to get and keep an erection. They also affect your interest in sex (your sex drive or libido). 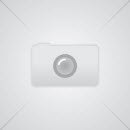 Most people also have other areas of the body that are sensitive to touch. These can be an important part of their sex life. They are sometimes called erogenous areas. Sensitive areas vary from person to person. They may include:

What happens to the body during sex

Your body may go through various stages. This is sometimes called the sexual response.

This is when you feel ‘turned on’ and ready for sex. You may feel aroused by thinking about sex, seeing someone you are attracted to, touching someone or being touched by someone. During this stage, your brain usually sends messages to the nerves in your pelvis and increases the blood flow to these areas. This can cause:

This is a stage of arousal where your body is very sensitive to touch.

This is a feeling of intense pleasure that may happen after being aroused. It is also called climax or ‘coming’. Muscles in different areas of your body contract. Fluid (ejaculate) may release from the tip of the penis. Orgasm can happen by touching the penis or clitoris. Some people can reach orgasm without this or by touching other parts of the body.

This is the stage after arousal and orgasm. The physical changes in the body go back to normal. Some people can become aroused and orgasm again straight away. Others may not want or be able to for a time. In general, this takes longer as we get older.

Sexual response is different for each person. What feels good for you depends on:

Macmillan Cancer Support Line
The Macmillan Support Line offers confidential support to people living with cancer and their loved ones. If you need to talk, we'll listen.
Macmillan Telephone Buddies
With a weekly call from one of our trained Telephone Buddies, you don't have to face cancer alone.
0808 808 00 00
7 days a week, 8am - 8pm
Email us
Get in touch via this form
Chat online
7 days a week, 8am - 8pm
Online Community
An anonymous network of people affected by cancer which is free to join. Share experiences, ask questions and talk to people who understand.
Help in your area
What's going on near you? Find out about support groups, where to get information and how to get involved with Macmillan where you live.