The nipple is often removed as part of a mastectomy. But there are times when the nipple can be kept (preserved). This is usually possible if:

There are two ways a surgeon may preserve the nipple during a mastectomy: 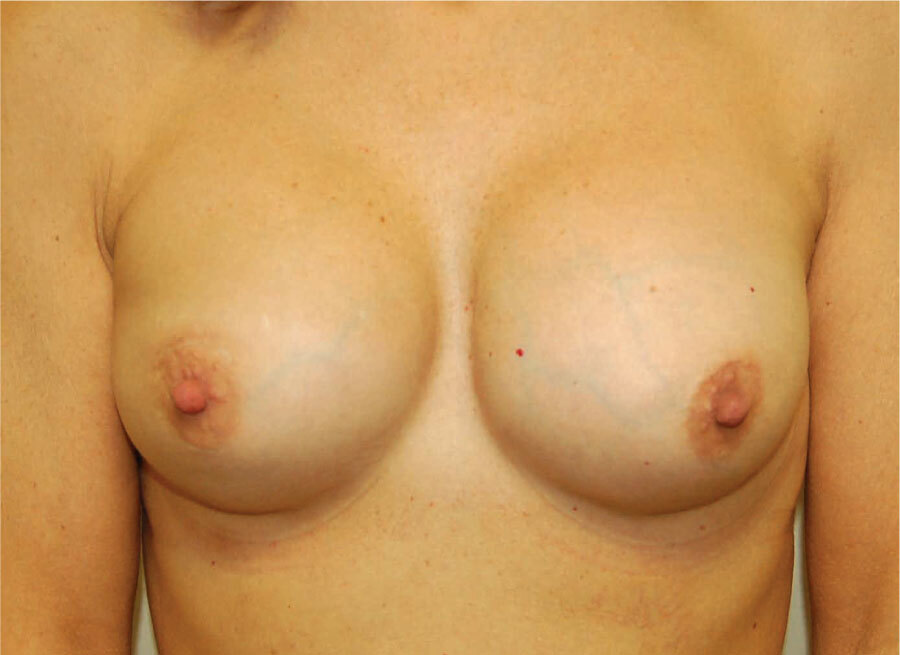 Sometimes the preserved nipple needs to be removed in the weeks following breast reconstruction. This may happen if:

If your nipple was removed as part of your surgery, you will usually be offered nipple reconstruction. Occasionally this is done at the same time as breast reconstruction. But it is usually done some time afterwards. This delay lets the reconstructed breast settle into its final shape so the surgeon can position the nipple accurately.

Your nipple shape may be reconstructed in two ways:

When you go home, you will have a dressing over the nipple area. This will be removed when you have a follow-up appointment. Your nursing team will advise you about this.

A reconstructed nipple does not react to temperature changes or touch. It does not have the same sensation as a natural nipple. 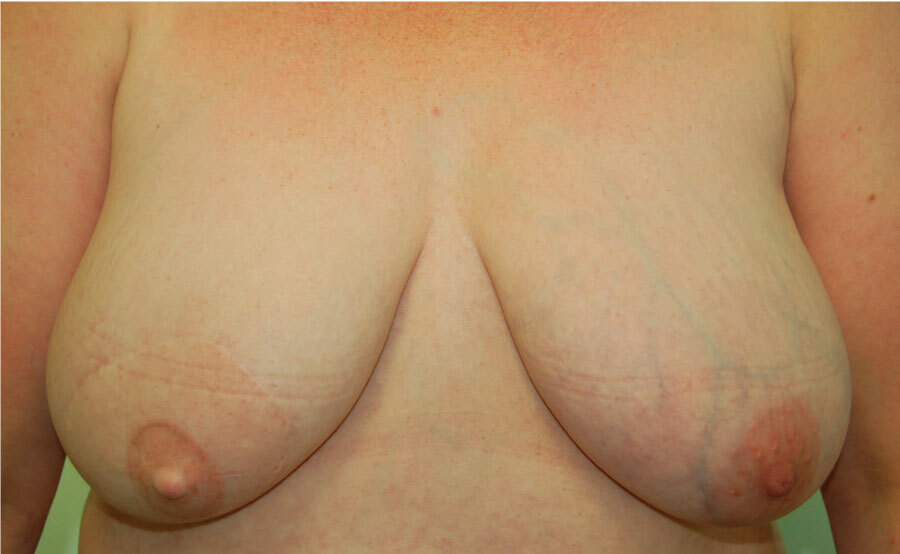 If you have a new nipple shape made, you can have it and the area around it tattooed. This can be made to match the colour of the nipple and areola of your other breast. This is sometimes called micro-pigmentation.

Sometimes, the opposite nipple is also tattooed to ensure a good match.

Nipple tattooing is usually done in the hospital outpatient department.

A reconstructed breast does not have the same sensation as a natural breast. Most women do not feel any discomfort when the tattooing is being done. If you have feeling in the nipple area, they can give you a local anaesthetic cream to numb it.

A tattooing session usually takes 30 to 40 minutes. It may need to be done more than once to give the best result. The tattoo usually lasts about 18 months to 2 years.

Some units offer three-dimensional (3D) tattooing. This can create the appearance of a nipple and areola without nipple reconstruction. The area is tattooed in different shades to create a 3D appearance.

If you do not want to have nipple reconstruction or tattooing, you may choose to have a silicone nipple prosthesis. You can attach it to your reconstructed breast with a special adhesive. It can stay in place for up to 3 months. 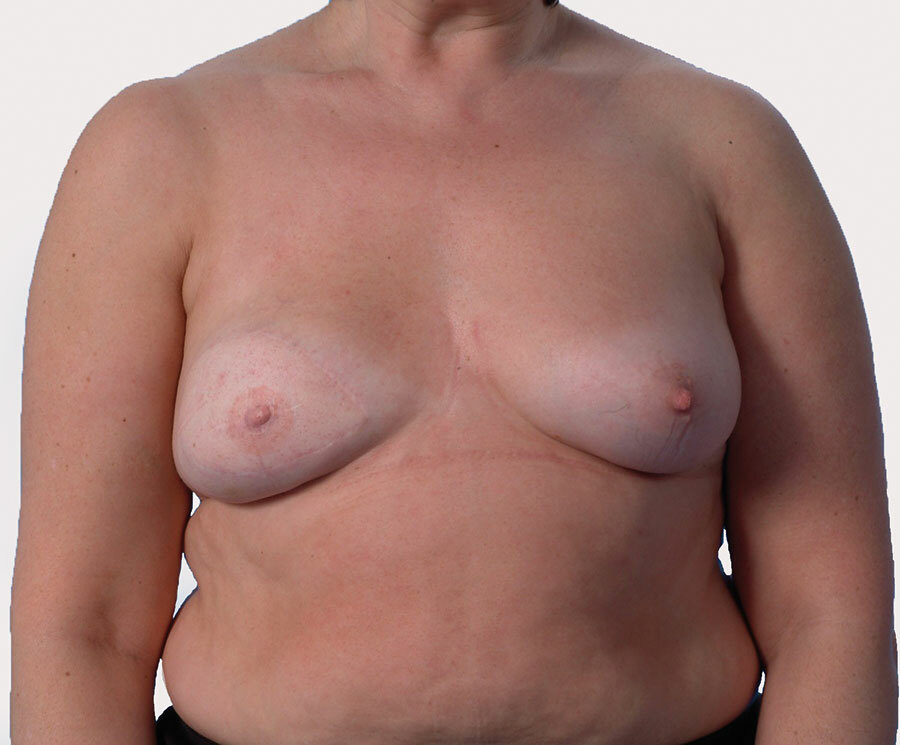 Ready-made nipple prostheses come in different shades and sizes. Most women find a good match with their other nipple.

You can also get custom-made nipple prostheses to match your other nipple.