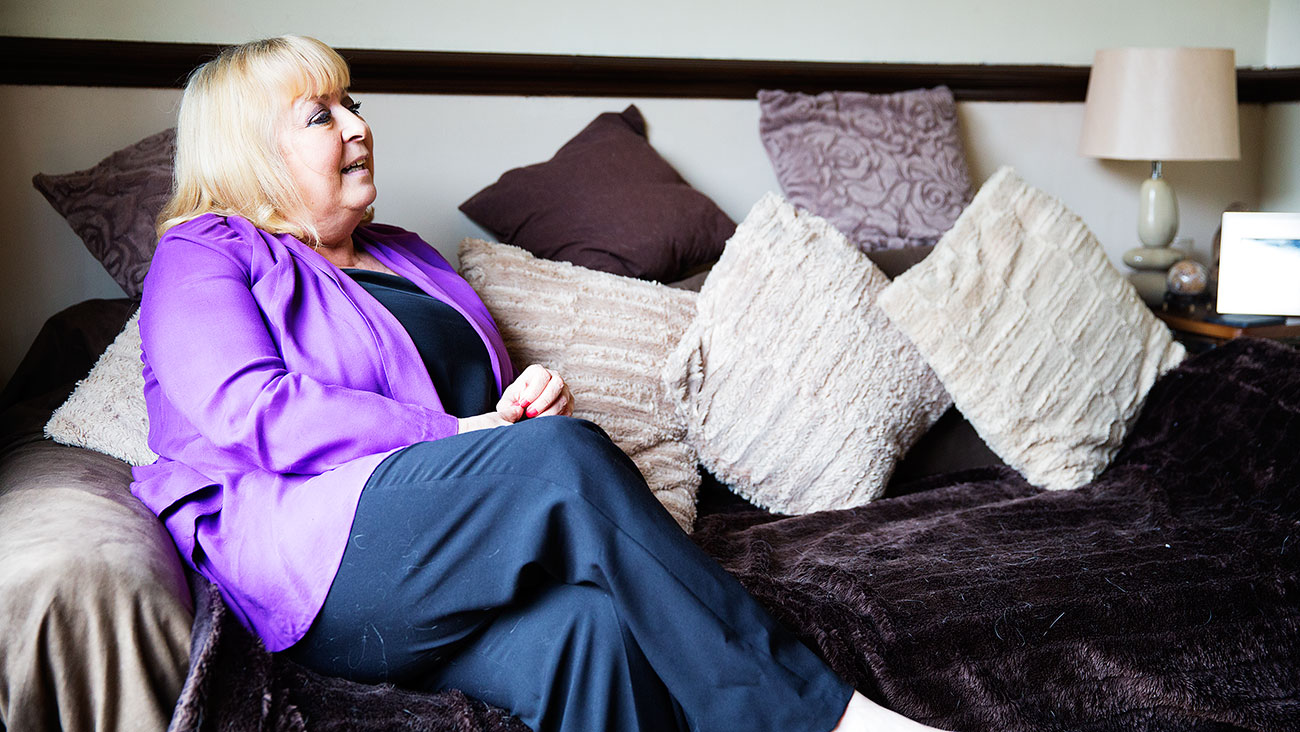 In 2004, Patsy was diagnosed with multiple myeloma.

Her Macmillan nurse, Erica, helped her get through the fear and uncertainty that followed.

I was lying in bed thinking this is not curable, what does it mean? I was very, very scared – and that’s when Erica, my Macmillan nurse, walked in.

She asked me if I had any questions, and I could hear myself say ‘this isn’t curable’, and she said ‘I wouldn’t say it like that,’ and put the leaflets down on the bed next to me, and took my hand and then very ably explained to me what was going on, and I realised then that actually yes it was treatable, all of a sudden I had hope and I had something to fight for and I wasn’t scared anymore, and that’s what Erica did for me.

She was fantastic, she spent hours with me, she was an angel and helped me see the light at the end of the tunnel. I remember sitting on my bed one time and crying and saying that was it, I’d just had enough, and Erica came in and listened and ended up making me laugh – which took a lot.

When the doctor told me my illness was treatable but not curable I really thought my life was over. I had no hope. When Erica reassured me and gave me the information I needed she gave me the greatest gift ever – she gave me hope and the will to fight and survive.

I have a plaque in my house that reads: 'It doesn’t matter where you go in life, what you do or how much you have, it’s who you have beside you'. That was given to me by a very, very dear friend Lorraine. I think it really actually sums up the Macmillan unit totally, because they’re always beside you.

If right now I could go back to the Patsy in 2004 that was lying in that room, I would be saying ‘this lady that’s going to come in, trust her -which I did - listen to what she’s saying, because you are supported by an amazing group of people. Trust them and really look forward, look forward to a bright future.’ 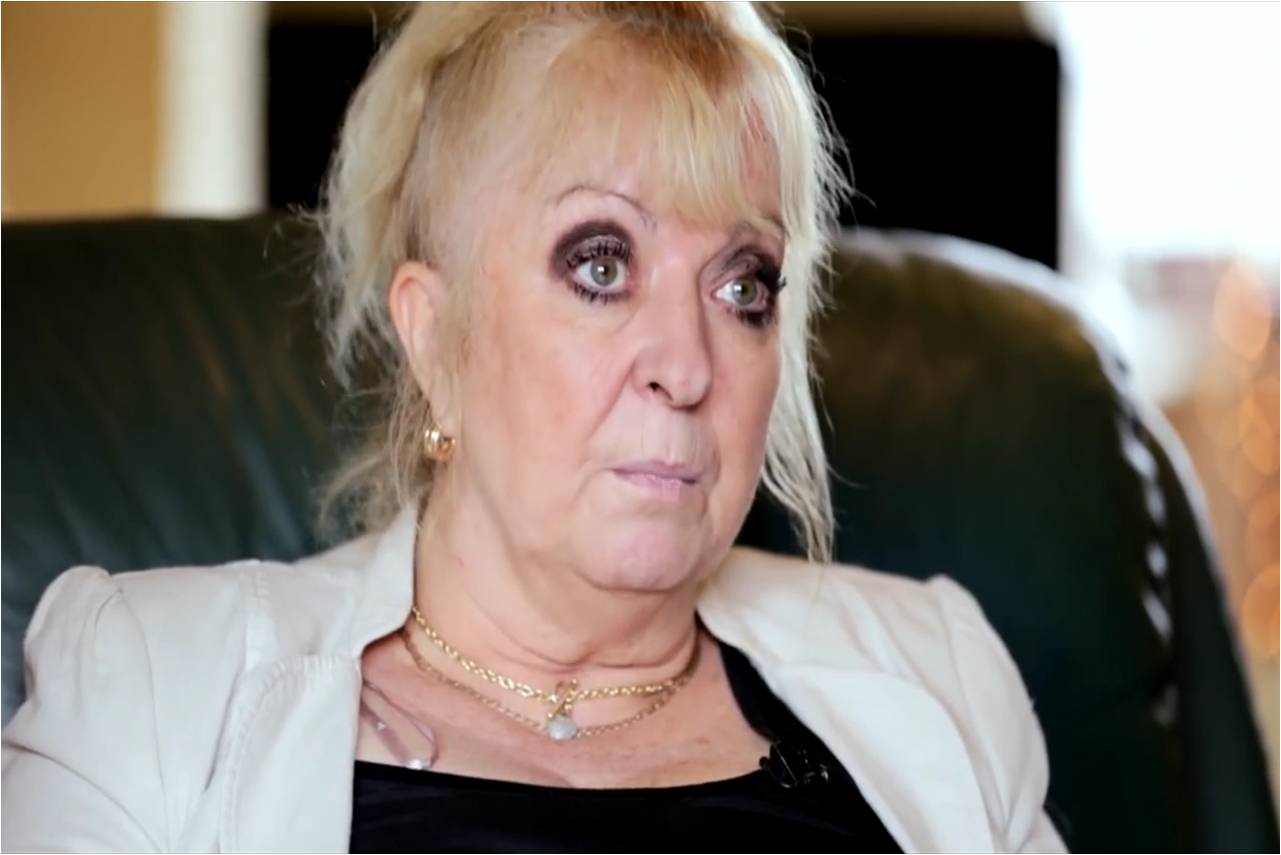 Patsy shares with us her cancer journey.

Patsy shares with us her cancer journey. 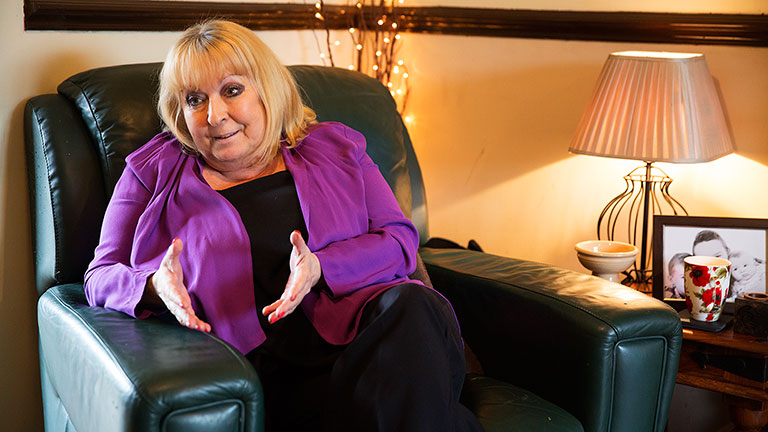 Patsy on the Macmillan Support Line

'You can pick the phone up at anytime and somebody’s there to listen.' 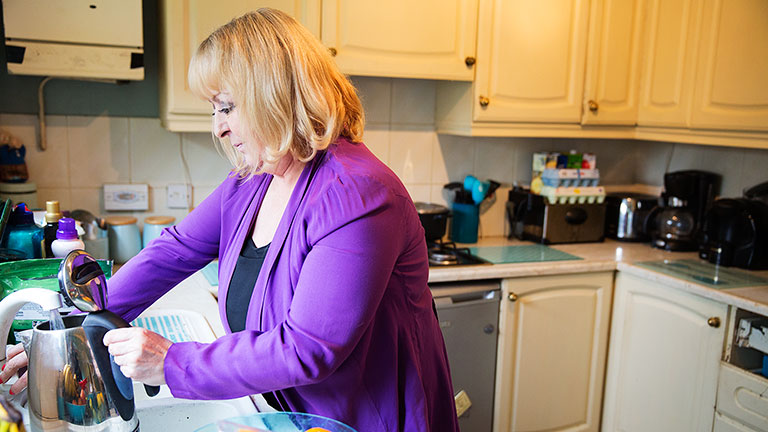 'I didn't even understand myself what was going on in my head.' 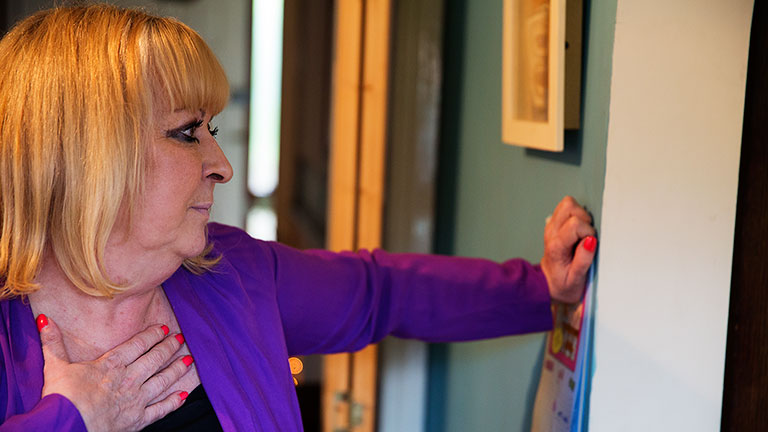 Patsy on family and friends

'It’s almost worse for your partner.'

Venus on getting support

'It was the most helpful, the most empowering experience.'

Paul on getting support

Mario on getting support

'When I was told the cancer was in remission, in a way I felt alone, abandoned.'

Gail on getting support

'I don’t know what I would have done if I didn’t have someone like that to talk to.'

It can be hard to find the words to talk about cancer. Order information to help you understand cancer, its treatment and living with cancer.

There's a lot to take in. If you're having cancer treatment you might be feeling a range of emotions. You're not alone.