Kate on talking to children 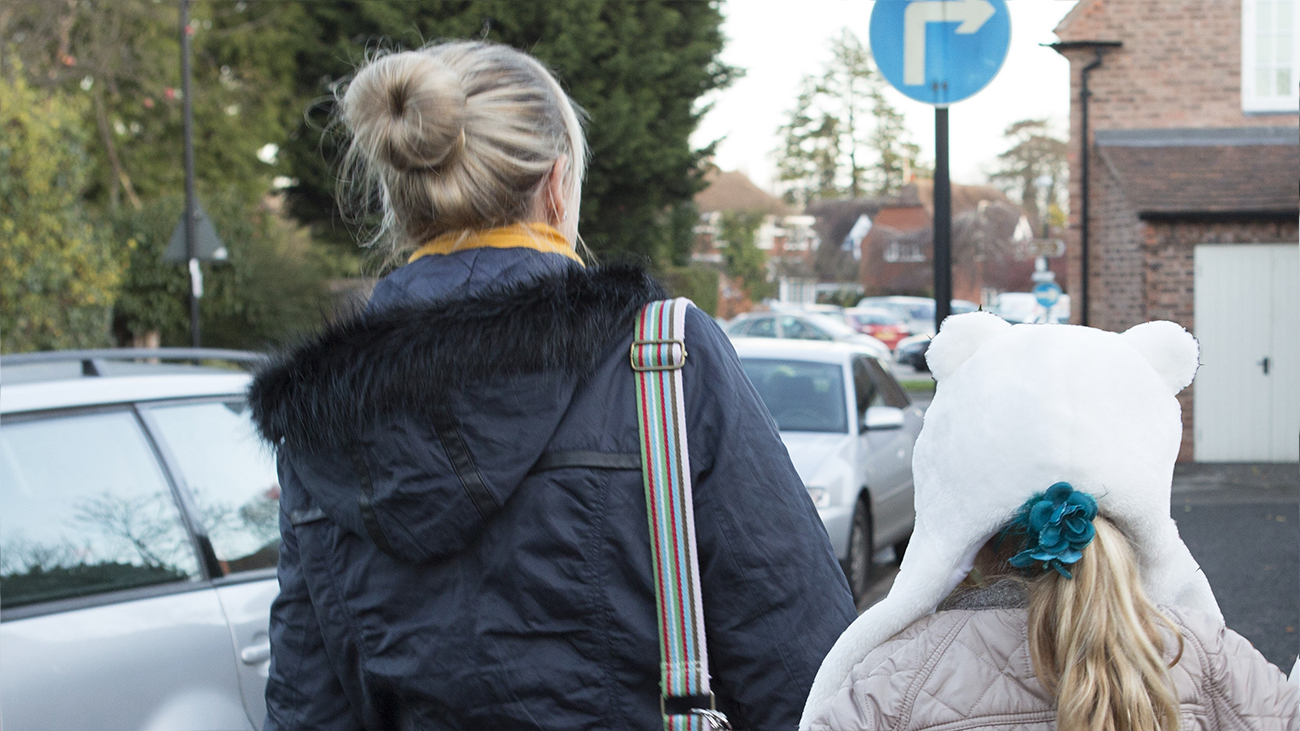 Kate was diagnosed with cervical cancer aged thirty, and found out later that her cancer was incurable.

She and her husband worried about how they were going to explain it to her young daughter, Grace.

Telling our little girl was something the Macmillan nurse really helped us with. She said 'don't hide it from her, because she's going to hear you talking about it and know that you're talking about it behind her back, and that's going to be worse'. So we kind of broke it down into little bite-sized pieces for her.

We make a lot more effort to do things and actually enjoy our life rather than just going along with the 9-5. It’s all about making memories for Grace. We've made a list of all the things we want to do and we're going through them, one by one.

We put tickets or souvenirs of everything that we've done together in little boxes so that Grace can go back years and years later and look through them. And it's not a sad thing, it's a positive thing – because we're remembering everything we do, rather than just forgetting it.

I think if anything good has come out of this, it's made me a better person because I now realise what – and who – is important. That's been the best thing to come out of this really.

There's no point dwelling on the negative because it doesn't achieve anything. Worrying about the future or being negative about it doesn't help. Being glum and miserable doesn't help anybody. Positivity is the key.

I think as horrible as cancer is, it's made our family that little bit closer. And whereas I used to be the mum who always missed out on things because of work, now I'm at home I can be the mum that helps out at school and bakes cakes. I thought I could never be a housewife or full-time mum – but I'm loving it. 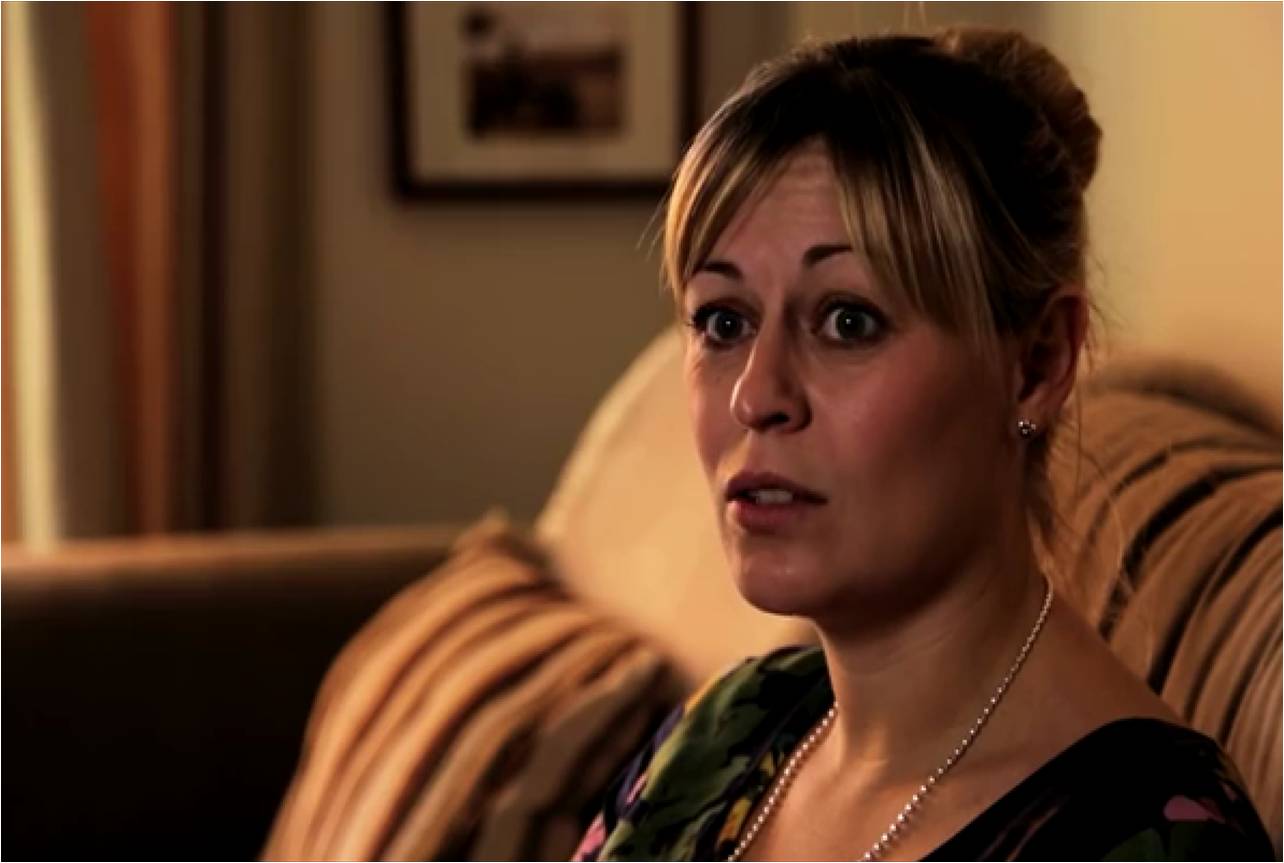 Kate talks through her experience of being diagnosed with cervical cancer, and how Macmillan supported her.

Kate talks through her experience of being diagnosed with cervical cancer, and how Macmillan supported her. 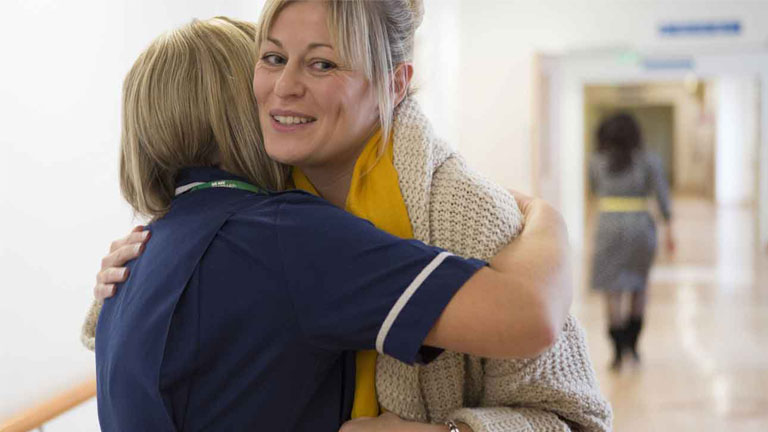 'She stopped me from worrying about things.' 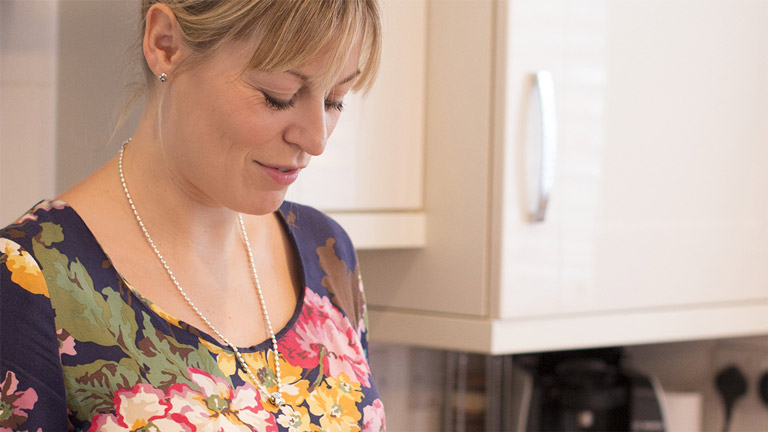 'Try to be positive and appreciate what you've got.'

Information to help you talk to children

Children will have questions about cancer. You might find it helps to have our information nearby when you're trying to find answers. Order free booklets, CDs and audiobooks.

You might need more help with childcare if you're facing cancer. You're not alone and there is help to make sure children have the care they need.