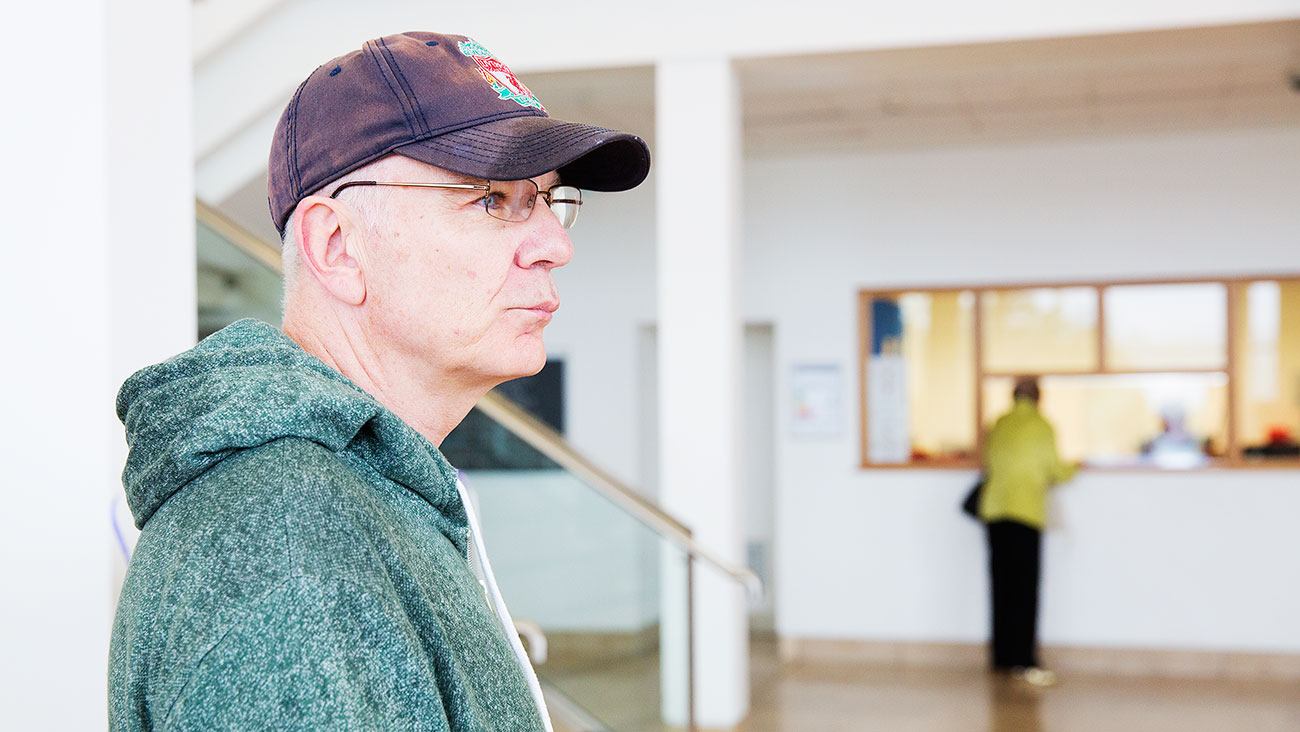 'There are an awful lot of feelings of isolation and loneliness.'

Gary was shocked to discover he had kidney cancer, having already been diagnosed with leukaemia.

The emotional strain has left him feeling frightened, lonely and isolated.

Even if you have a very supportive and loving family, you still have to face cancer alone in many ways. During the day, you can distract yourself, but at half-three in the morning, when you can’t switch off, thoughts of what’s going to happen come back with a vengeance. At times like that, there are an awful lot of feelings of isolation and loneliness.

With one diagnosis coming on top of the other, it was very hard to deal with it. I thought there was something wrong, but it was still a terrible shock.

The second diagnosis hit me very hard because I thought, ‘How unlucky am I?’ It’s bad enough being diagnosed with cancer once, let alone twice.

The consultant called me in, showed me the scan and said you have an abnormality in your kidney – it’s cancer. And I was nodding my head as if I was taking it all in, but I wasn't. All I could hear was cancer, cancer, cancer. I held it together until I left the office and then the enormity of it hit me. It felt unreal. I’d just been told this devastating news and yet for everyone else, life still goes on. And I think that’s when I wanted to scream. 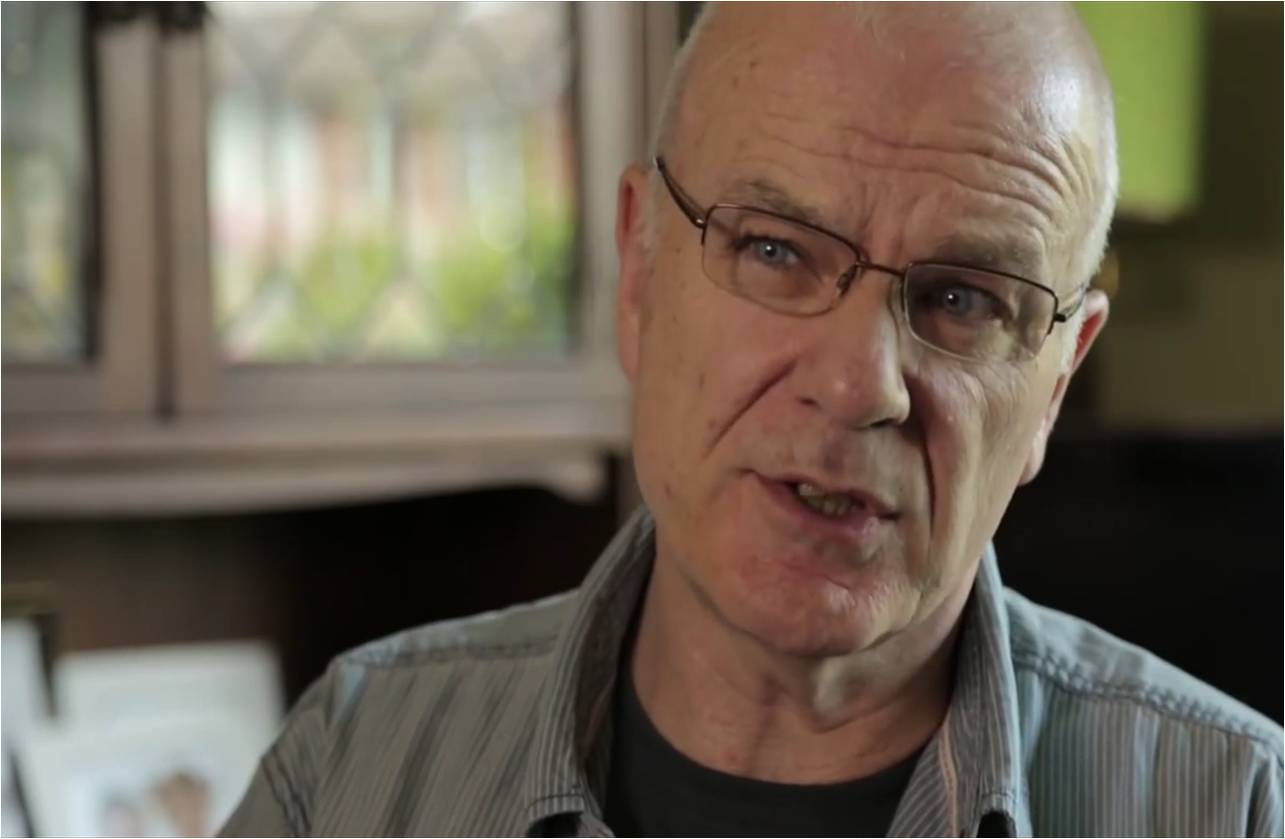 Watch: all about Gary's experiences

Watch: all about Gary's experiences 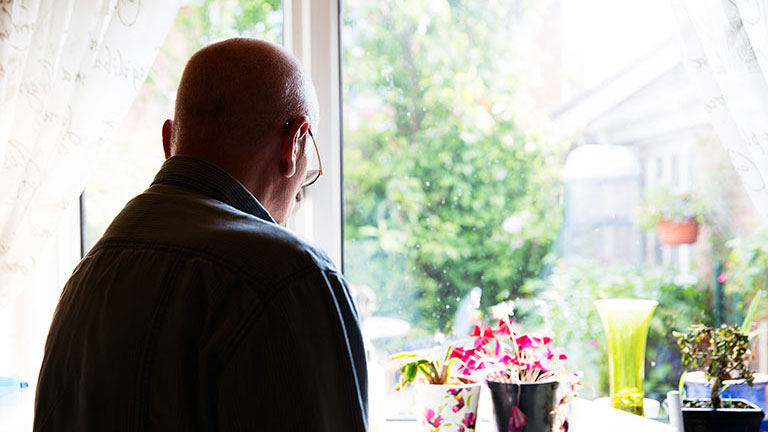 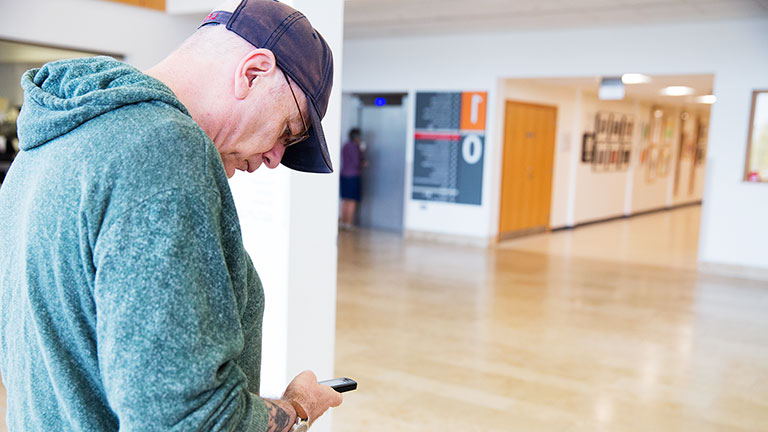 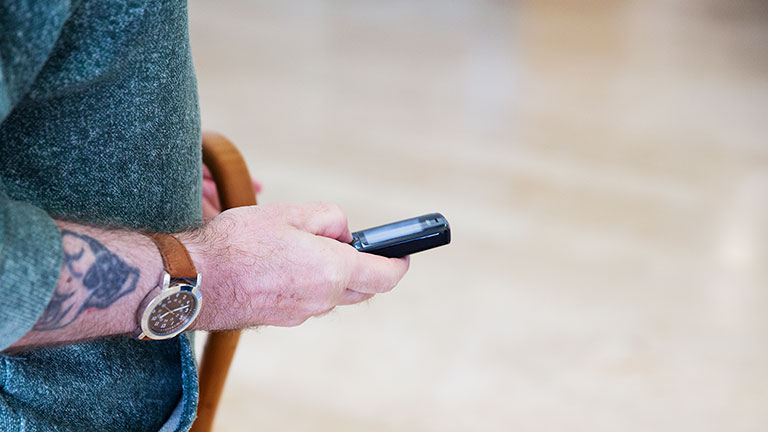 'Sometimes it’s very hard to keep a lid on all the stress.' 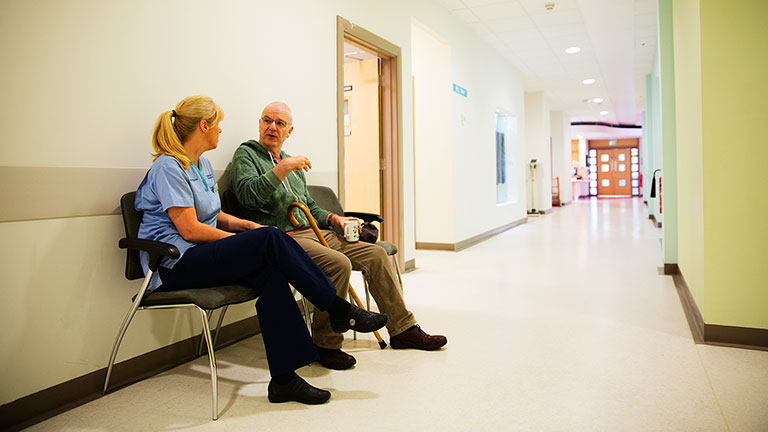 'Your emotions are just completely battered.'

'Try be positive and appreciate what you've got.'

Read booklets about the emotional, physical and practical impacts of cancer and its treatment. Knowing what to expect can help you cope with cancer and life after treatment.