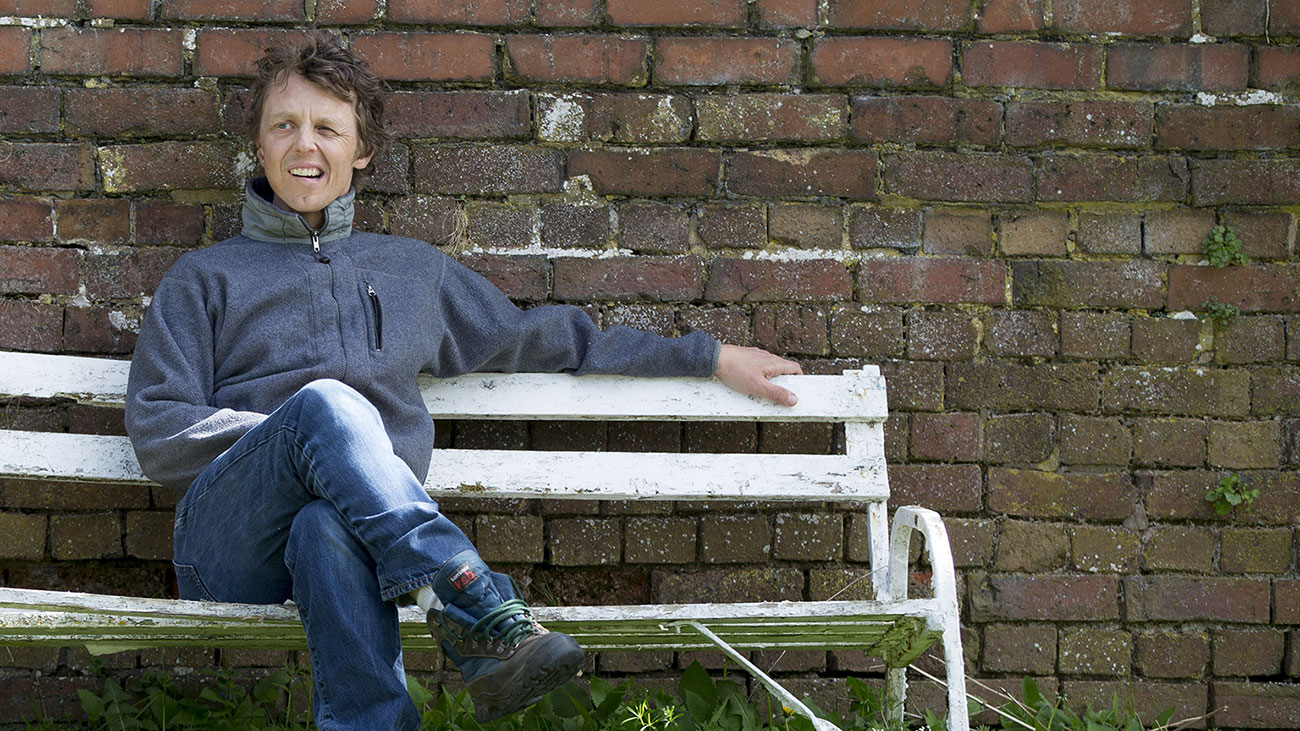 Ashley was diagnosed with adenoid cystic carcinoma in 1991 and then again in 2011 with a tumour in the saliva gland.

His second diagnosis was particularly emotionally difficult as he worried about telling his family and the possibility of the surgery causing facial paralysis.

I was diagnosed with a malignant parotid tumour in the right side of my face, wrapped around my facial nerve, in September of 2011.

I’d already been through cancer some 20 odd years ago and had done very well since then, so I was very surprised when it came back. As it turns out, I was very lucky that it came back in the way that it did and not in a much worse way.

The consultant did that doctor’s knock, where they knock once on the door and then open it. It’s really become quite traumatising to hear that knock and then the door open, because to me it means bad news.

I think we’d already had some time to prepare for it to a degree, in that I’d been told a month before that there was a tumour of some kind in the side of my face, and that it needed to be removed, whether it was malignant or benign. Being human, we assumed the worst and that it was going to be bad news.

There were lots of things going round in my head. I was worried about whether I could deal with eight hours of surgery, whether I could even deal with facial paralysis. And about all of the difficulties of people staring at me in the street – which happened, but I dealt with it.

I was on my own at the hospital at that point and I felt very lonely. I’d only been able to speak to the consultant as there wasn’t a nurse on hand to talk to me afterwards. I left with hundreds of ideas and potential conclusions swimming around in my head, worrying about what was going to come. I really didn’t know what to do.

My world fell apart as I tried to work out how to tell my wife, my son, my dad and my brother that I had cancer again. You see, my mum died from cancer in 2006.

I was terrified as I made my way out of the hospital, along the long corridor that led to the car park. I was in floods of tears, barely able to support myself, and frequently leaning against the wall, looking at other people who were looking at me, trying to understand what they were thinking and really wishing that I could be in their shoes and not mine. 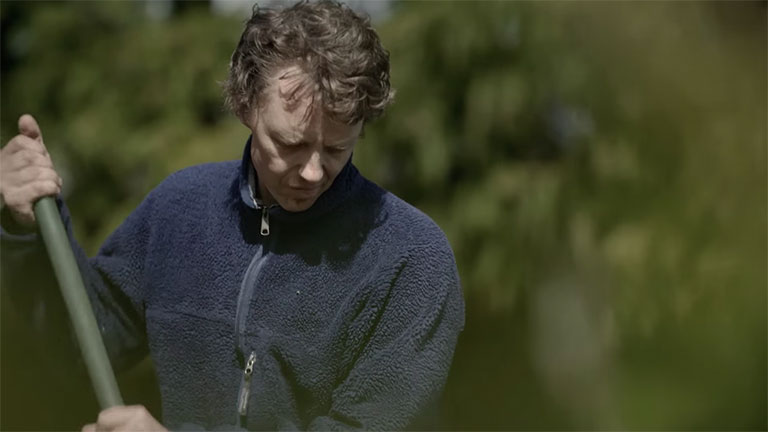 Read more of Ashley and his wife Lara's story... 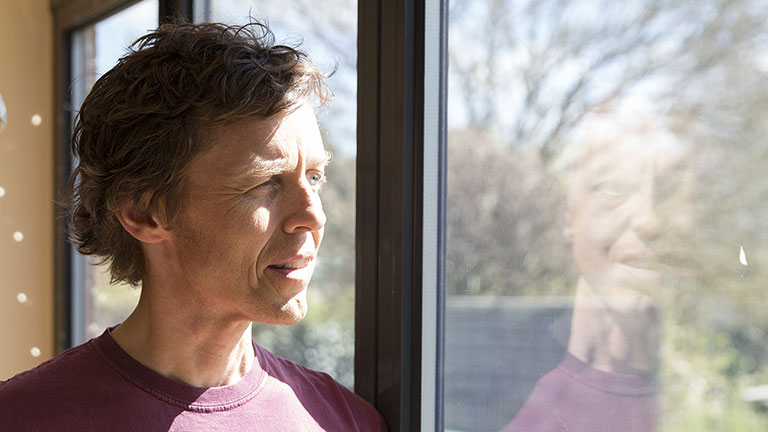 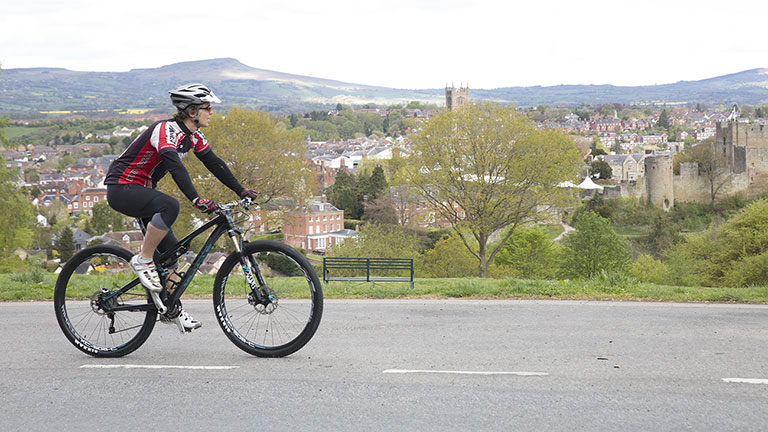 'The help Marilyn gave us as a family, was fundamental.' 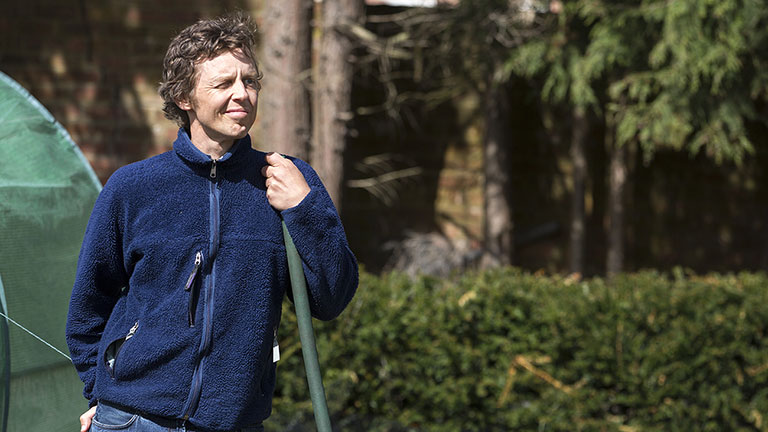 Ashley on benefits and finance

'The income from the benefits was a massive help.' 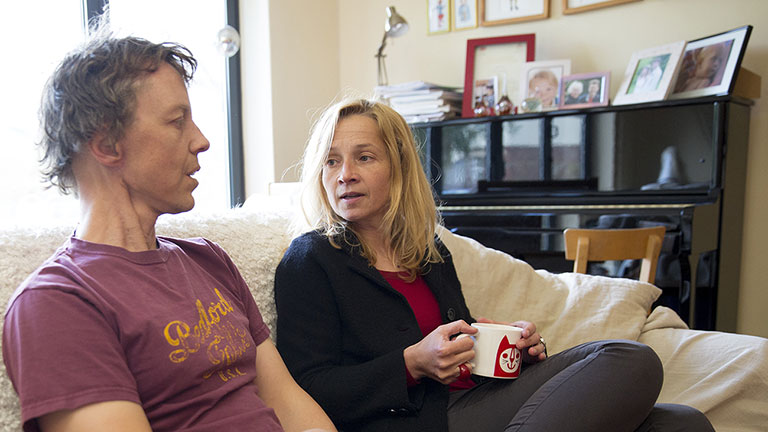 'considering I wasn’t going through cancer. I didn’t expect to be offered that kind of support.' 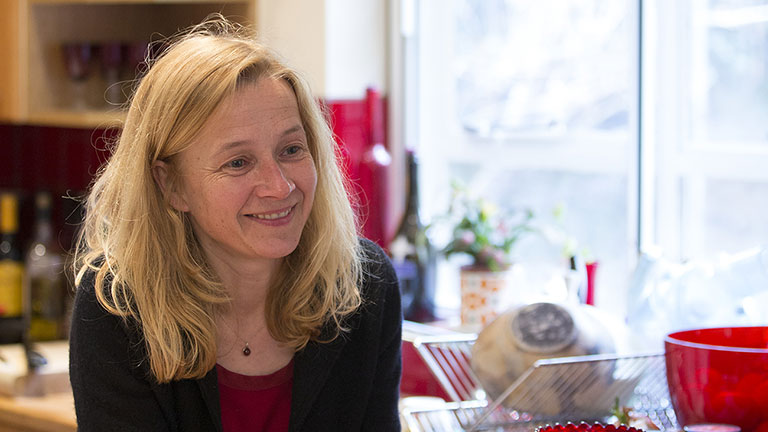 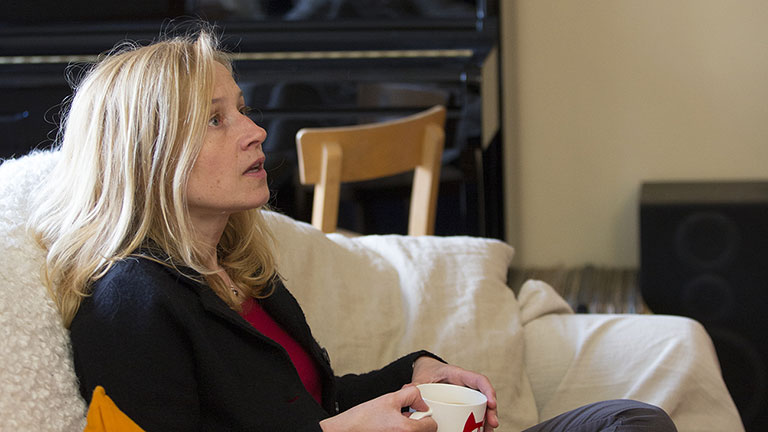 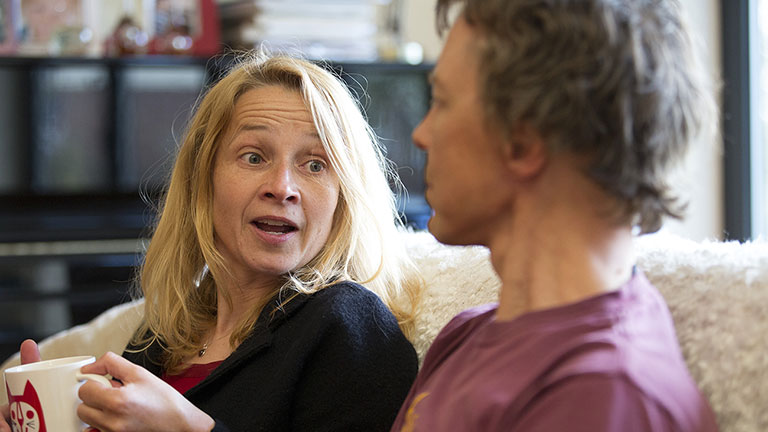 'Try not to isolate yourself and keep in all your concerns.'