Our partnership with Greene King

Our partnership with Greene King has raised more than £9 million to support people living with cancer since 2012. Find out more about the success of the partnership. 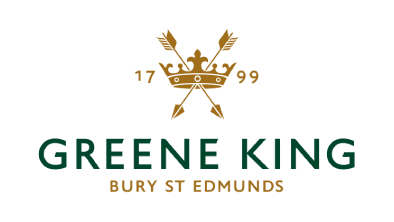 Our partnership with Greene King began in May 2012, and thanks to the generosity of its team members and customers, the company has now raised over £10 million to support people living with cancer.

Having originally set out to raise £1 million over 3 years, Greene King exceeded its target a year early and the partnership continues to go from strength to strength. The money raised currently funds Macmillan professionals and nurses, supporting people with emotional, medical and practical support to people living with cancer in the UK.

Since the partnership began, Greene King’s team members have thrown themselves into fundraising by:

Despite pubs having to close for the first four months and with Covid-19 restrictions in place, Greene King teams raised an incredible £2 million in 2021 alone, bringing the total raised to over £10 million.

Customers have also played an important role in helping to raise money in Greene King pubs, restaurants and hotels. They have pulled together in their local communities by donating via Pennies, the digital charity box, and those guests with a sweet tooth have raised money by selecting a dessert, which includes a donation to Macmillan.

'Our incredible team members have put their all behind raising money. I’d like to thank our customers, who have been so supportive and generous in helping us raise record-breaking amounts for Macmillan.'

Talk to our team today