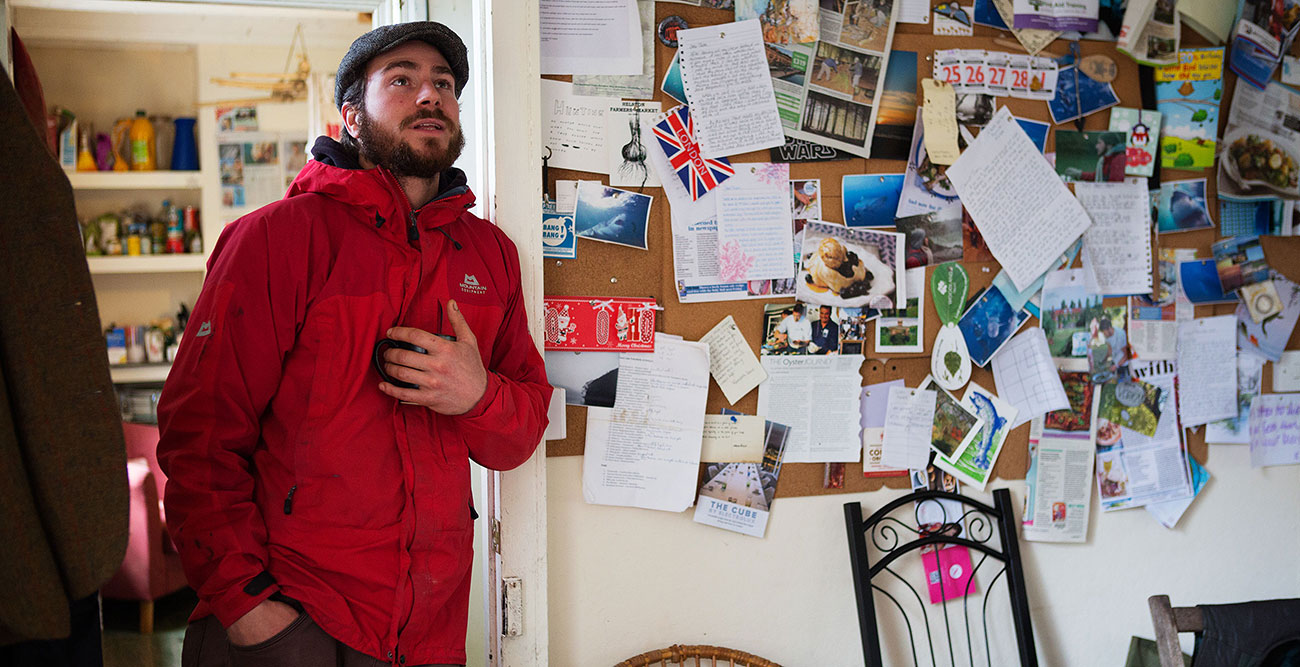 During his treatment for colon cancer, 27 year-old Thom found that  Macmillan’s Mustard Tree Centre and the people he met there were his ‘little bit of heaven’.

Thom’s treatment proved successful, and he decided he wanted to give back straight away.

I decided I wanted to give back immediately after finding out there was a good chance I was going to be okay.

I'm absolutely nuts on cricket. My dad grew up with cricket – it was where all the families would go and we were always at the side of the pitch.

The idea for the cricket match started out quite small – just family and friends getting together to raise a few hundred pounds. It became quite an event, and my friends and family put more effort into this event with me than I could ever have imagined.

We got all these different people to sponsor our cricket match. Pimms sponsored it; we got it filmed for an episode of River Cottage; we had banners all round just our local pitch that we sold; we made a programme that we sold, we sold the advertising space in it as well. We had cake clubs coming down donating and selling their cakes. We had a barbecue and a bar. And it was genuinely the best day. We had over 2,000 people turn up from our little town. Throughout the day we raised over £20,000 for the whole event.

It was the best day, because we raised loads of money, but it was also the best day because the family environment was there and the sun was shining and everyone was happy to give money.

It's great to give exposure to Macmillan too. When I told my Dad about all the support I was getting from Macmillan and the Mustard Tree [Centre], he was really surprised as he only knew Macmillan for the nurses and the care they give to terminally-ill patients. 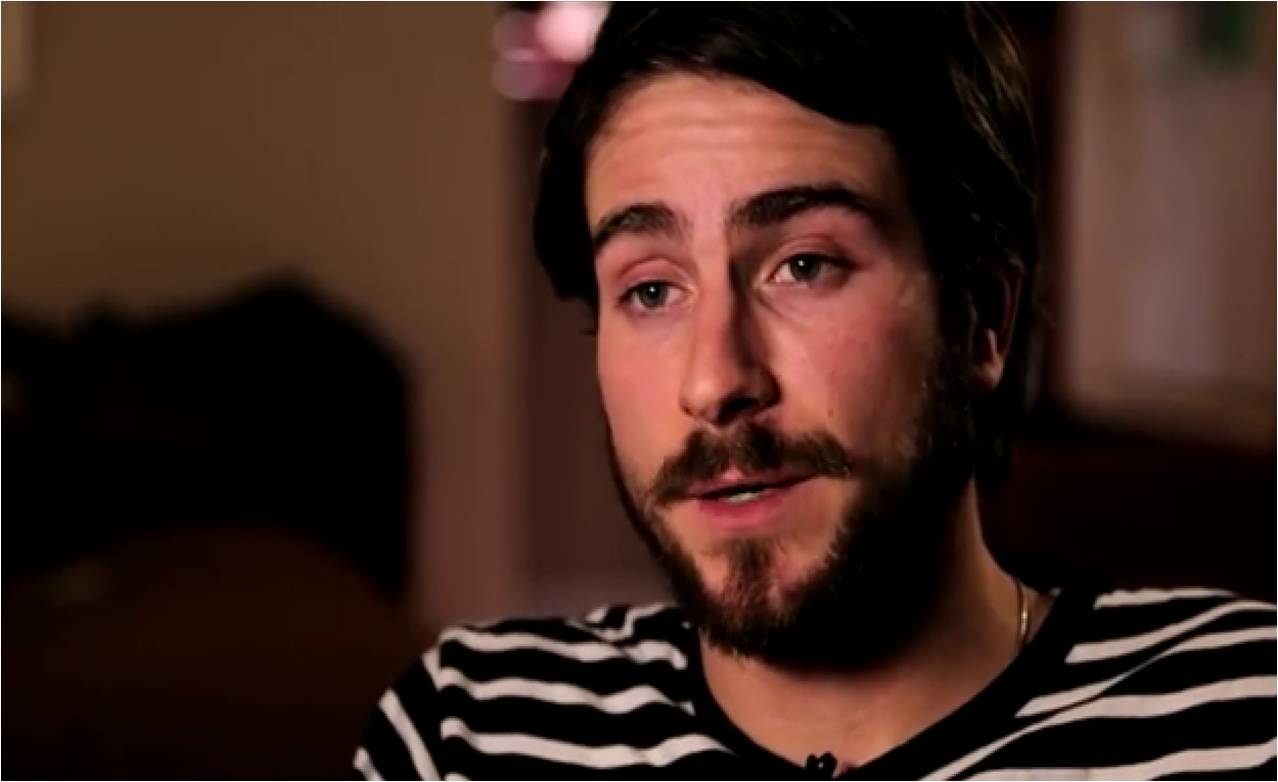 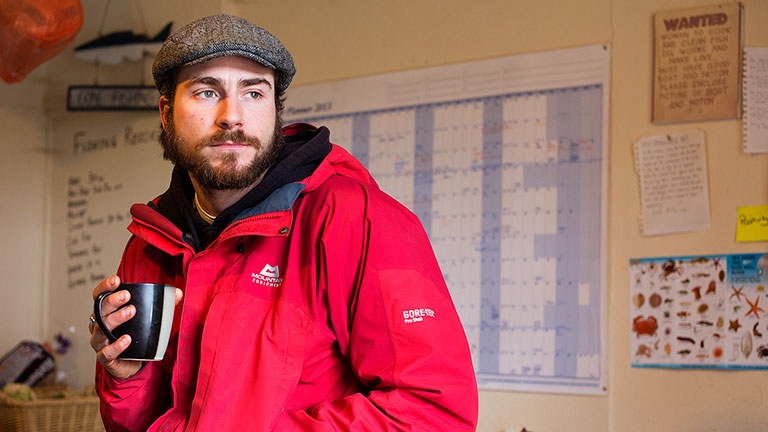 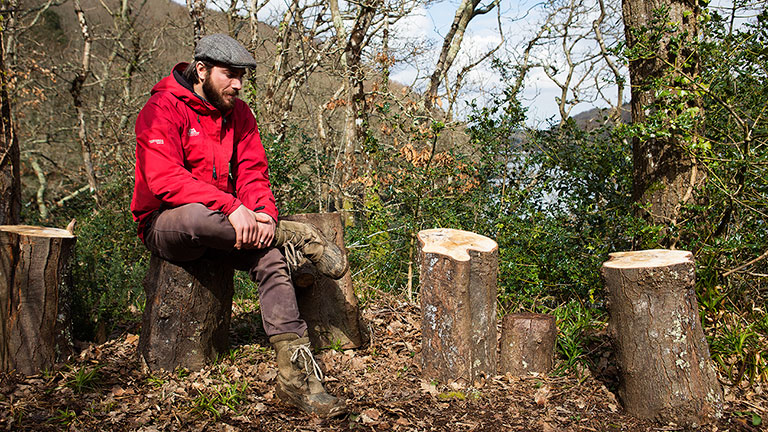 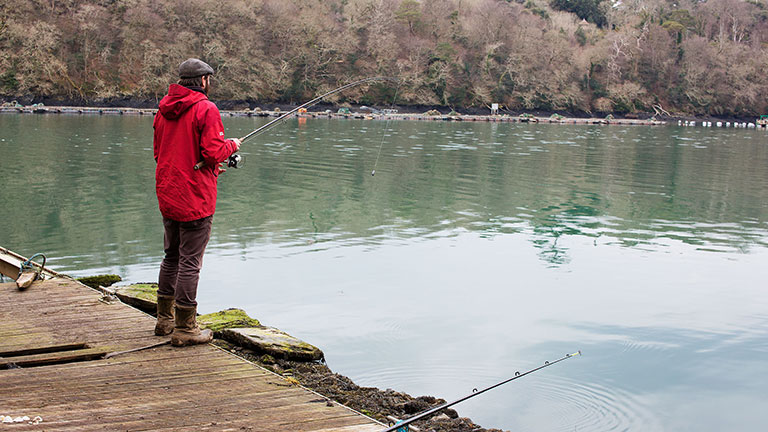 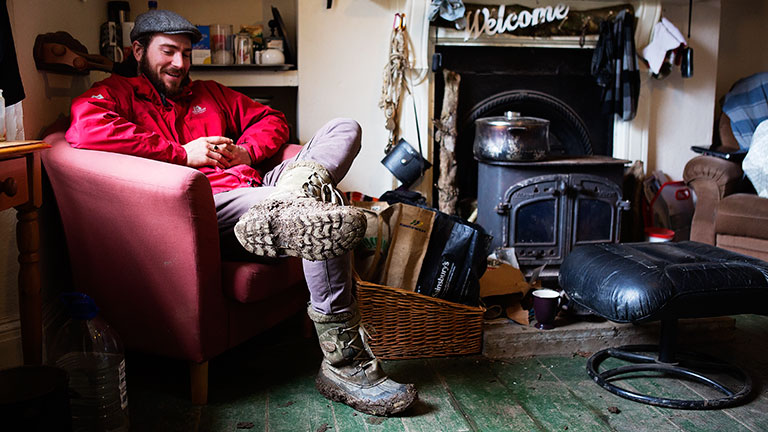 Read more stories about giving back

Amrik on giving back

'Fundraising gives you such a good energy.'

Mario on giving back

'I find that I can really empathise with people.'

Order booklets, CDs and DVDs with information for you to read in your own time.

Find out more about Macmillan nurses including what they do, what different types of nurse there are, and how they are funded.

Bring your great fundraising idea to life with our inspiration, guidance and advice about organising an event. You, and Team Macmillan, can change lives.

Your rights at work when you’re affected by cancer

Read Aoife's post about the rights of people affected by cancer in the work place. She explains how the law can help job applicants, employees and the self-employed.

Share experiences and advice on practical issues when living with cancer, such as money, work, benefits, transport, food and drink, organising support at home, or getting specialist equipment.