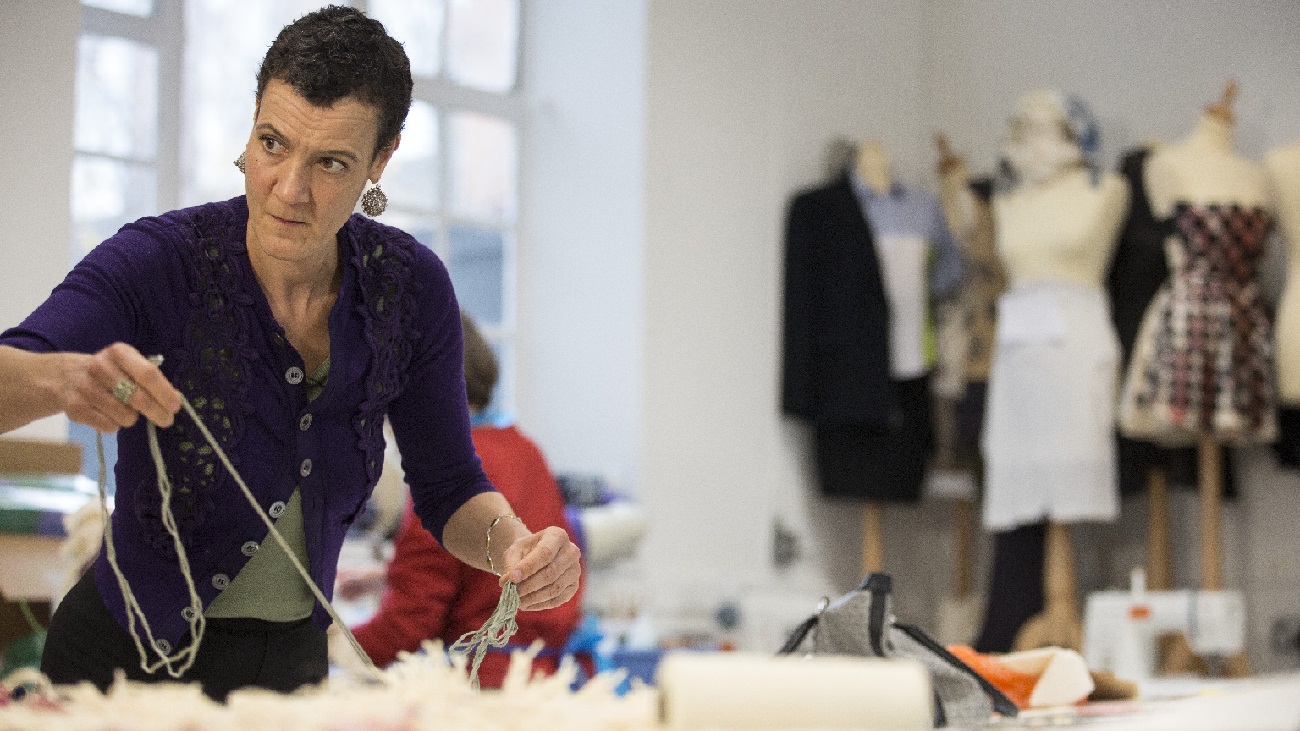 When Rocio was told she had breast cancer, she felt like the floor had caved in. The news was too much to absorb.

Rocio hardly ever visited her GP, but was called in for an appointment by a nurse. Things moved quickly from there.

I was aware of a lump but I had housing issues so I ignored it. Out of the blue, a nurse at my GP’s phoned for a yearly follow up. She said she wanted to see me so I went and made a GP appointment too. My GP didn't lead me to believe it was anything to worry about.

I went to the hospital alone for an examination, but in the same day they did a biopsy too. I didn't really stop and think that cancer could be the end result. I was just moving from test to test – it was all very quick and subtle. I had two doctors do my biopsy – it really hurt and I remember really clearly one saying, 'You need to get really deep down.

I had an appointment a few weeks later for the results. There were three people in the room: the doctor, a nurse – I know now she was a breast nurse – and a student.

I remember asking 'have I got cancer?' and she said yes. She talked me through it, but it was all very surreal and I felt very much like I was on my own. I didn't really have any questions because it was too much to absorb.

I think the nurse phoned up to make my next appointment and then I left and then I... Gosh, I don’t really remember the rest, walking down the stairs, getting onto the Overground – it was very surreal.

Even though it’s a shock, it sort of feels a bit like you’re distant from it. It doesn't feel like it’s you speaking, telling people you've got cancer.

I was very emotional. I was quite wobbly; I found it very difficult to deal with. And even though I am a strong person, I needed a lot of support. 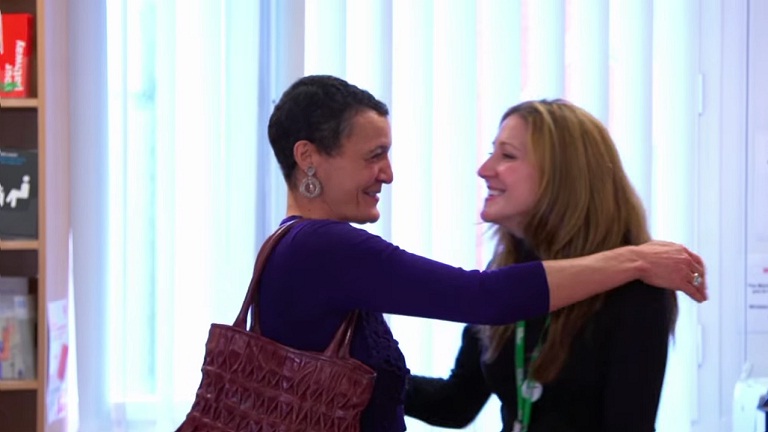 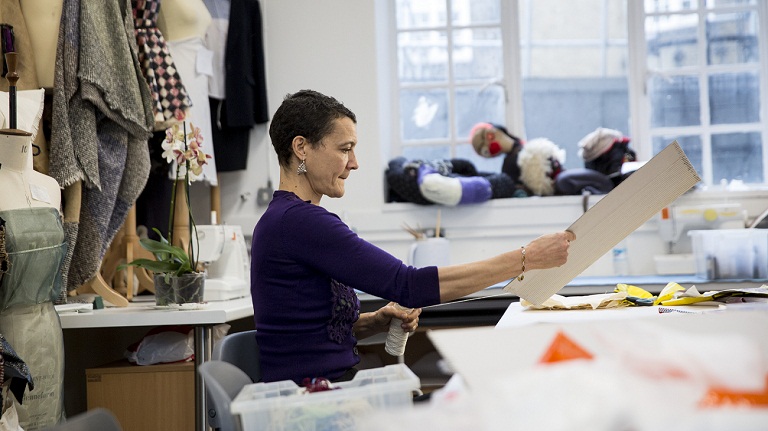 Rocio on taking back control

'Do whatever it is that you need to feel good and get back control.' 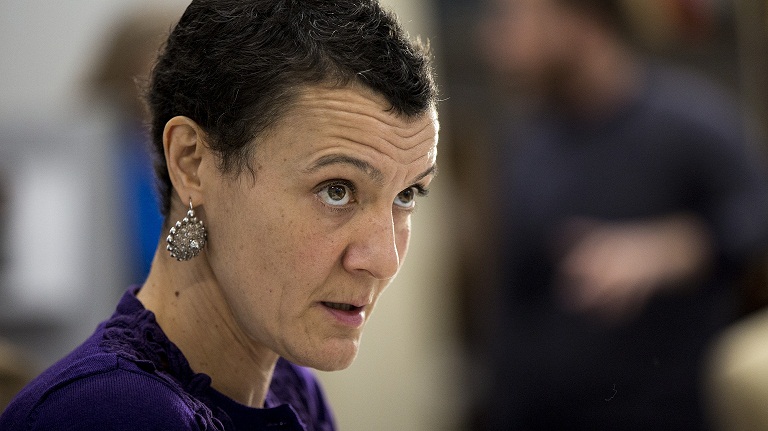 'Loneliness is on many levels: physical, mental, emotional.' 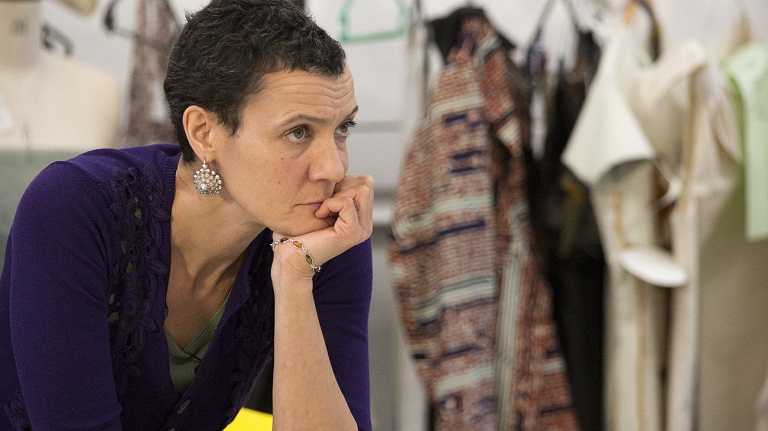 Rocio on reaching out

'Just be there. And if the person doesn't answer the phone, call them again.'

Sara on diagnosis and support

'My Macmillan nurse gave me some great advice on the first day.'

There’s a lot to take in. You could order a booklet about cancer and emotions to read and come back to in your own time, when you need it.

Northerner replied to *** January Chemo Club 2020 ***
Hi Blackcat20 Great you recovering well from your op and enjoyed your walk around the walls . I sometimes find it shocking when I...
In Breast cancer
moomy replied to It seems I'm a patient now!
And I actually managed yoga! still a teeny bit of urgency but nowhere near last nights experience! And daughter is just about home...
In Breast cancer
Blackcat20 replied to *** January Chemo Club 2020 ***
Hi Giuliella Great to hear that you are finished with the chemo, and that you have had the PICC line out. Hopefully you will not...
In Breast cancer