Polly on pregnancy and cancer 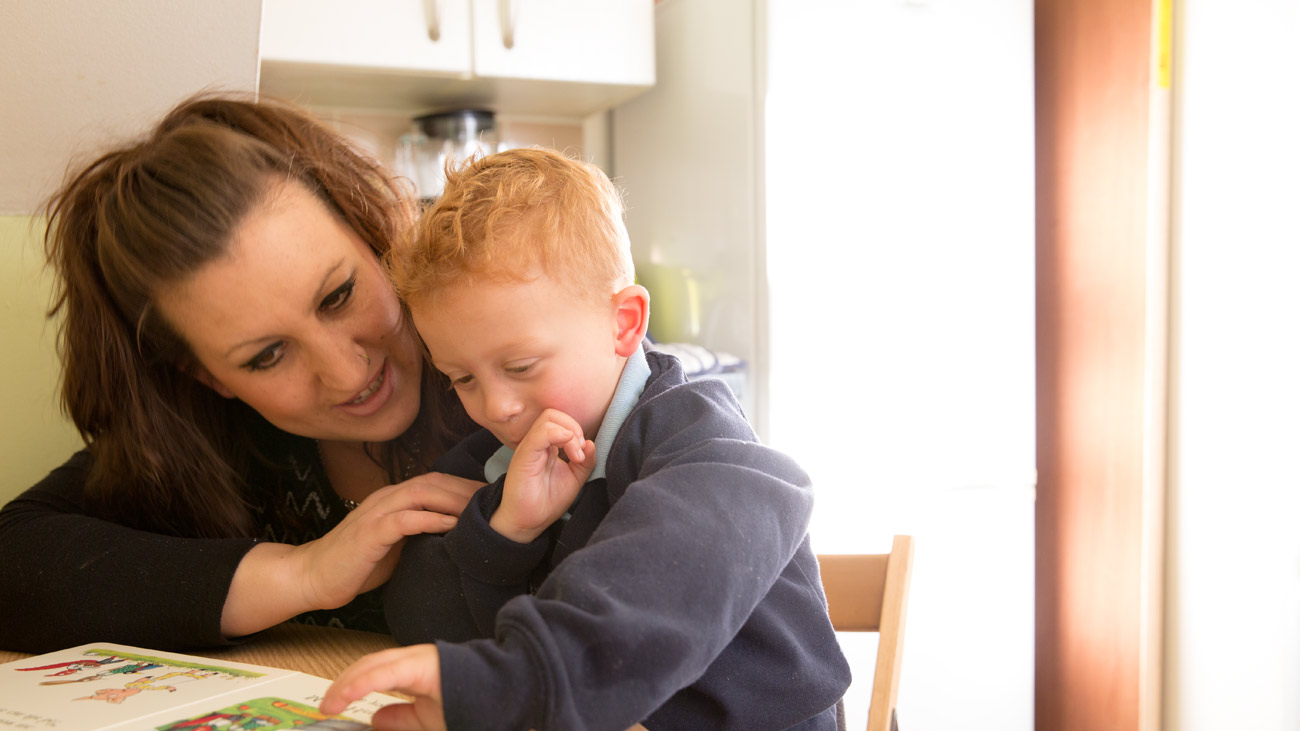 'During chemotherapy I switched off from being pregnant. Emotionally, I felt robbed.'

Polly was diagnosed with breast cancer in 2012 while pregnant. Receiving a cancer diagnosis during pregnancy can be even more frightening

and confusing. Polly experienced some difficult times, often feeling that she couldn't focus on her pregnancy.

When I fell pregnant, my partner and I were thrilled. However, when I was 12 weeks pregnant, I checked my breasts in the bath and found a pea-sized lump in the left breast. When I thought it could be cancer, I was terrified.

I lay awake at night wondering whether I should end the pregnancy to give myself a better chance of being around for my first child. It was an impossible decision.

But, I didn't want to lose the baby. I decided to have surgery and less than a month after being diagnosed, I had a mastectomy.

A few weeks later, I began chemotherapy. During chemotherapy I switched off from being pregnant. I wouldn't buy anything and envied other expectant mums. Emotionally, I felt robbed. My daughter, Breea, was only two so my partner told her I was poorly and that's why I had to go to hospital.

My son, Alfie, was born by C-section five weeks early, weighing 5lb 13oz. As Alfie was poorly, he had to go into the neonatal unit.

When I finally got to hold him, it was incredible. Throughout the pregnancy, I hadn’t let myself imagine what it could be like. Now, there he was, fully formed and perfect. He’d survived it all. My little miracle.

I'm now on the mend. Alfie is smiling and has a tuft of hair and Breea loves helping me look after him. I can't believe Alfie is nearly 4 and I will be celebrating my 40th birthday next month. Where does the time go? 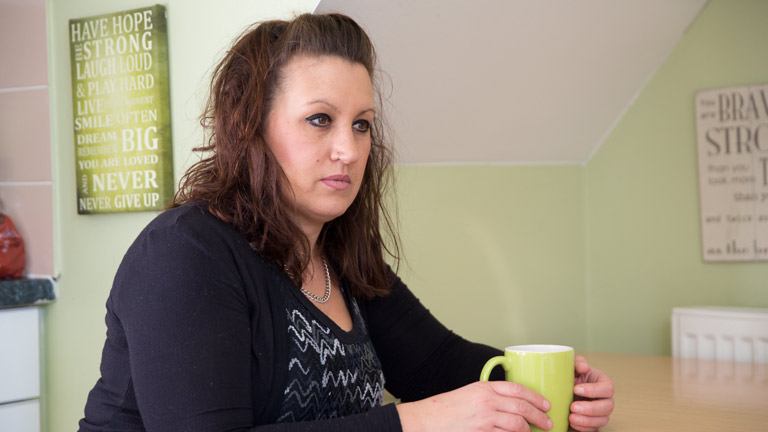 'It was hard looking after a young baby during treatment but my mum was a great help.' 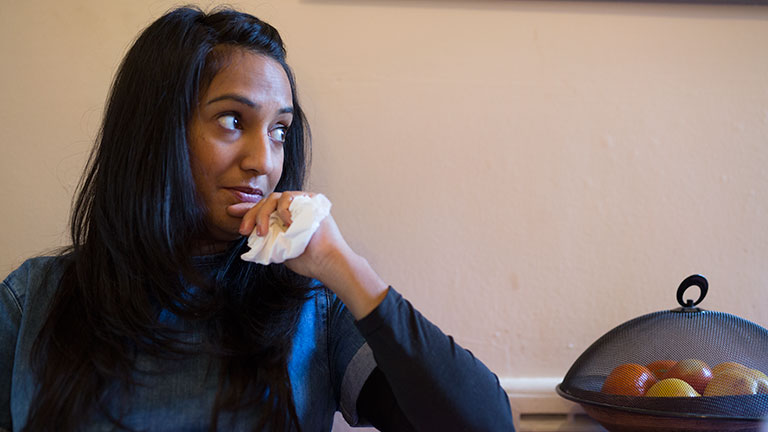 'I said it out loud, that grief doesn't just turn off.' 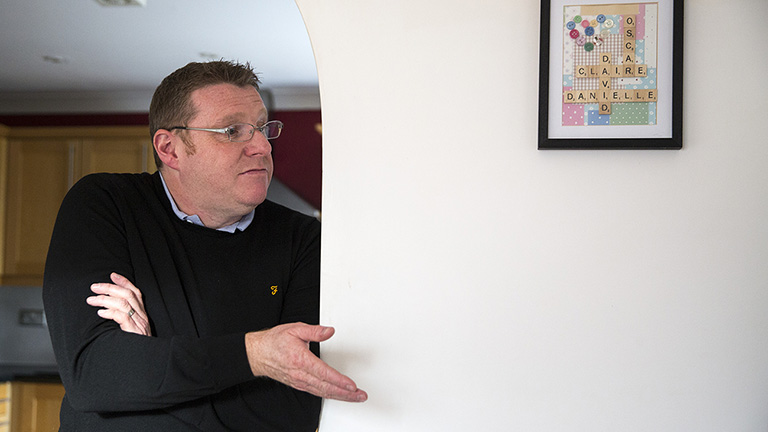 David on coping with your partner’s incurable cancer

'Don’t hide away from it. Face it and talk to people about it – people like Macmillan.' 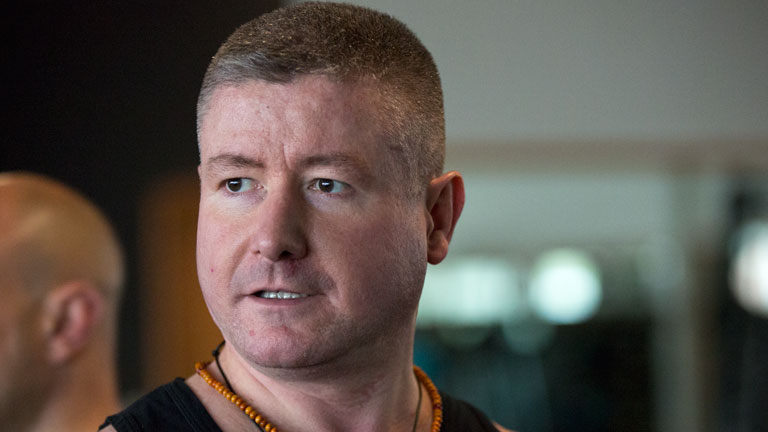 Anthony on coping and support from Macmillan

‘It’s hard to be present and completely connected with everything that’s being told to you at the time.’

This booklet explains the emotional and practical issues you may experience if you have been diagnosed with cancer during pregnancy.

Ways to get support

You don’t need to face cancer alone. Find out more about our free support line, Macmillan nurses, information services and support groups near you.

Dreamthief replied to Paclitaxel
Hi Lollipops84 High Five for jumping the EC hurdles Are you having your Paclitaxel sessions weekly, or a different time frame....
In Breast cancer
lesleyhelen replied to Central picc line
Hi Moffgirl I can't really help, but wanted to bump your post up as it appears to have been missed by those ladies who could help...
In Breast cancer
Bagrat17 replied to Dealing with anxiety attacks two years later.
Hi Love Jo Panic and anxiety are the pits. Mine got worse after OH had heart attack 15 years ago . So that was a panic about what ifs...
In Breast cancer