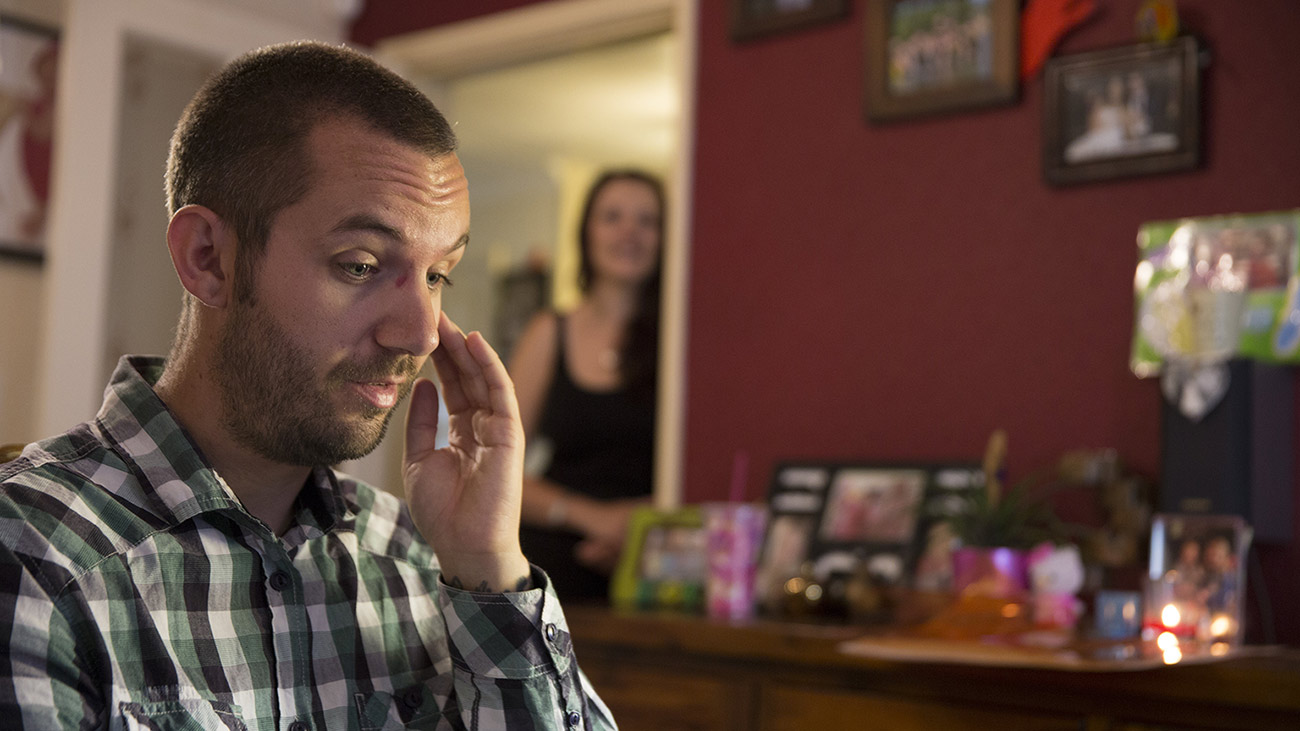 In 2007 Luke was diagnosed with bowel cancer after enduring severe pains in his abdomen for months. Luke’s family never left his side. But most of his friends weren’t there for him.

But one friend who was brilliant was his friend Keith. 'He just acted like a normal person. He didn’t treat me any differently. That’s all you want.'

My family didn’t leave my side. But my friends vanished. Pretty much all of them vanished. I don’t know whether they thought they could catch it or what. But every day I’d be in the hospital waiting for someone to visit, and none of them did.

Even after I went home I kind of expected someone to pop round. To see how I was doing. But there was nothing. Throughout pretty much the whole year, there was zero contact from my friends. It was horrible because I’ve known them for a long time.

I remember coming downstairs one Tuesday and going on the computer and onto Facebook. And I saw these photos of all my mates on holiday together. All of them were there with their other halves. That was worse than the diagnosis by a mile. Because that I could prepare for, whereas this just popped up, bang, and it was horrible, really. It obviously made me appreciate my family more.

With one of my friends, I put it down to a fear. His mum had cancer when he was a kid and I think it obviously scared him. But the rest were just cowards. All they needed to do was send me a text message or a Facebook message or something. Anything would have been better than zero.

As much as your family are there and are brilliant, sometimes you still need outside involvement from your friends.

It shows you who your friends are, who the people you can depend on are.

One friend who was brilliant was my mate Keith. He just acted like a normal person. Loads of people look at you like you’re contagious, like if they look at you too long they’re going to catch it or something. Keith just said, 'do you fancy a game of pool?' 'fancy going to the pub' 'let’s get out of the house' – he didn’t treat me any differently. That’s all you want. Keith just looked at me like I was a normal person.

The main thing I’d say is don’t look at me (or anyone living with cancer) like they’re an injured animal. Treat them the same as you did before. Of course cancer changes you, but you’re still the same person. Talk about football, go out in to town, get a KFC, I’m still the same person (I always had a KFC on a Tuesday, it was my thing that made me feel normal).

One guy I met on chemo – I was on 6th round and he was on his 1st. Most people going through it are elderly but he was another youngster. We’d just chat like normal lads. He’d say 'what are you in here for then?'. I’d give him tips because I’d had more treatments, like drinking warm tea with tablets. We’re now mates and have both completed chemo – we met up last weekend for his kid’s birthday party. 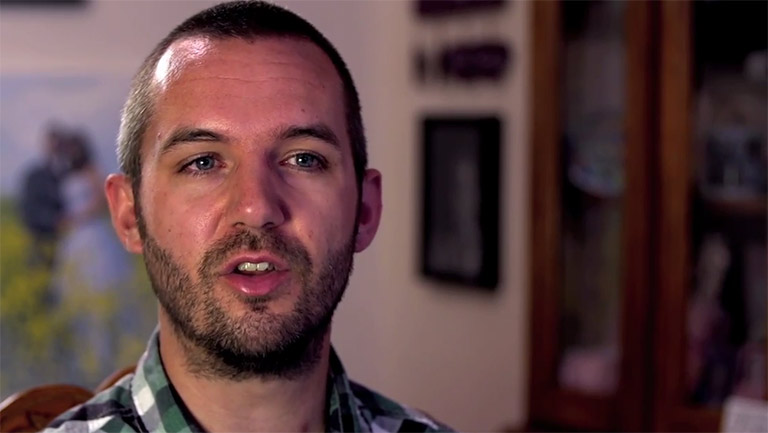 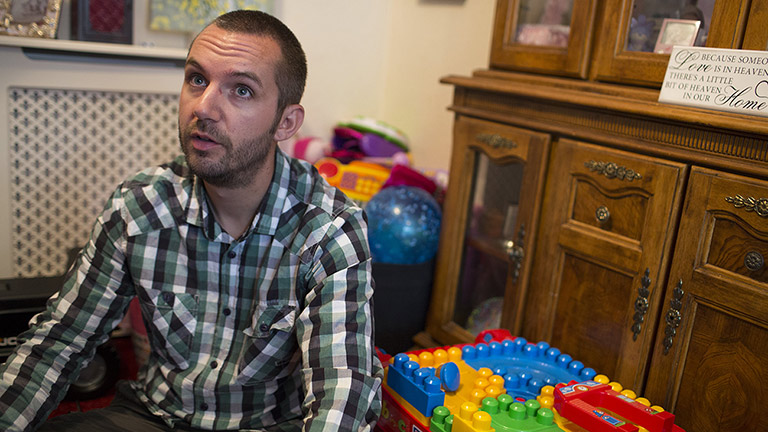 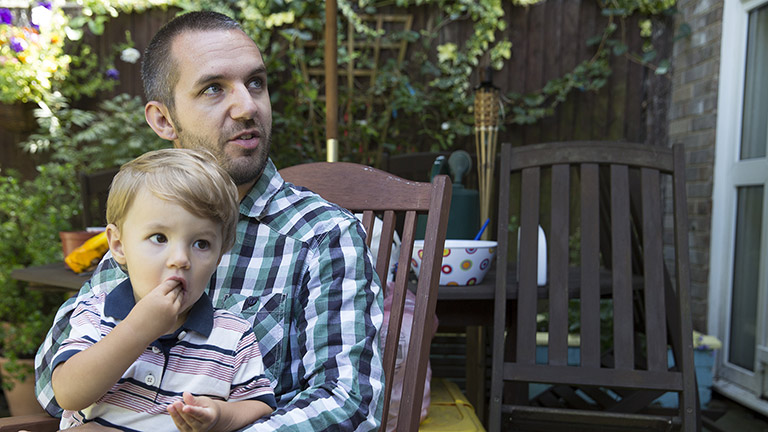 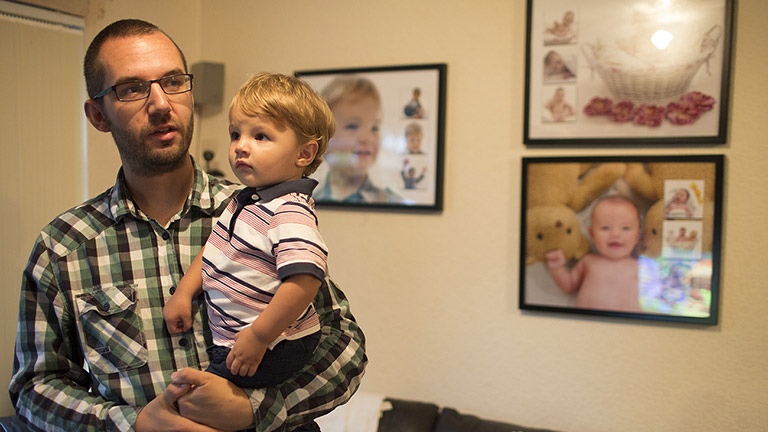 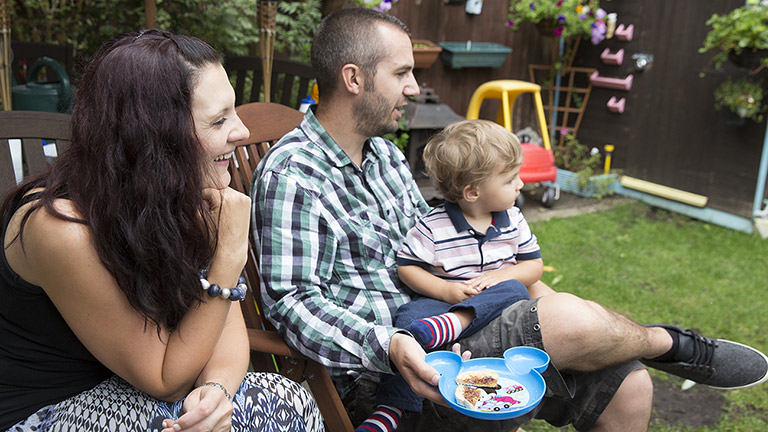 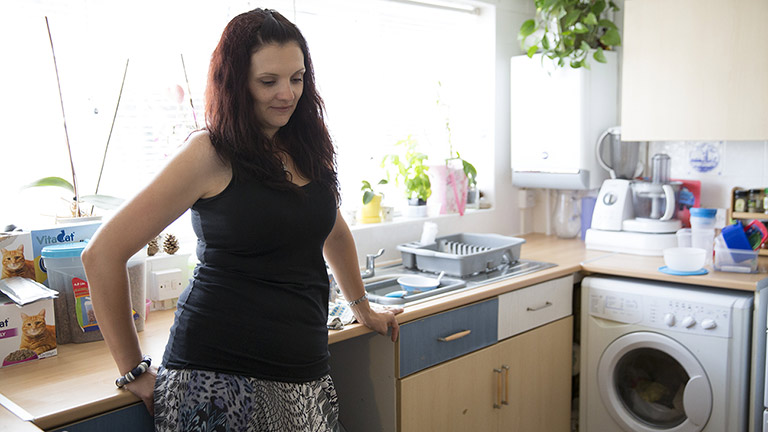 Read more stories about reaching out

Rocio on reaching out

'Just be there. And if the person doesn't answer the phone, call them again.'

Gary on reaching out

'You can't stay in 24 hours a day...you need something to distract yourself.'

Philomena on reaching out

'It's really a matter of being there because you never know, you could turn a corner and be facing the same thing.'

Send an eCard to your friend or loved one and let them know you’re there.

Our Life With Cancer advertising campaign

We talked to lots of people living with and affected by cancer and a common thread came out: that whilst cancer is life-changing, it isn’t always life-defining.