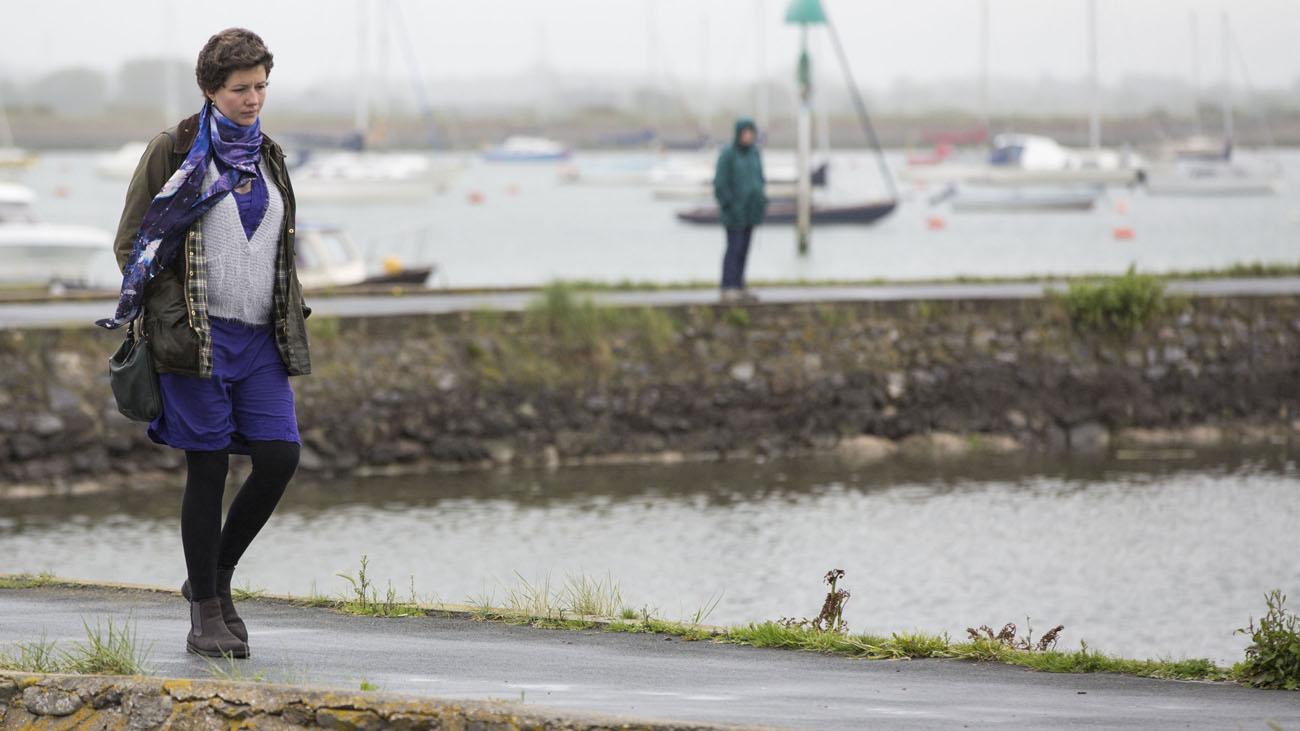 'I thought it would be easier if I just kept the reality to myself.'

Kate was an active school teacher when she started to develop symptoms of Hodgkin lymphoma.

She found it difficult to talk to her family about these symptoms and did not seek help.

Before I developed any symptoms, I had a very active lifestyle. I enjoyed running, swimming, walking, and sailing. And I was a teacher – so I was very busy working and helping the children. Unfortunately, as I started to get ill, a lot of that had to change.

I experienced a variety of symptoms. The night sweats and itchiness were the first things I noticed. The itchiness was all over my body. I still have the marks today where I’d scratch myself so hard to try and relieve the feeling. The night sweats were very uncomfortable and disturbed my sleep.

For several reasons (mainly intense fear) I didn’t go to the doctor when the early signs started to appear. I had a very busy job and it was easier to attribute it to my workload.

Soon afterwards I developed lumps in my neck, my groin and in my armpits. I knew that it was cancer. I was worried about what this would mean. All I knew was that if you have lumps in multiple places, then the prognosis is not good.

I was too scared to go to the doctor. I didn’t know how to put my fears into words, even to those closest to me. I felt ashamed for some reason, as if the cancer was my own fault. I thought it would be easier if I just kept the reality to myself. I was alone with the knowledge that I was seriously unwell, I thought I was going to die. That was by far the scariest part of my cancer journey.

I am fortunate enough to have Mark. He is an incredibly loyal, loving, and unbelievably strong partner. He could see that I was incredibly ill and couldn’t understand why I wouldn’t go to the doctor. He followed me to hell and back and while I was ill and refusing help.

At the end of the summer term at school, I finally accepted that I was now going to have to seek some help. At my Mum and Mark’s terrified insistence I went to see the Emsworth GP. I still couldn’t say the words ‘I think I have cancer’. He made the decision to admit me to hospital and an ambulance was called.

The eventual diagnosis was actually a huge relief. 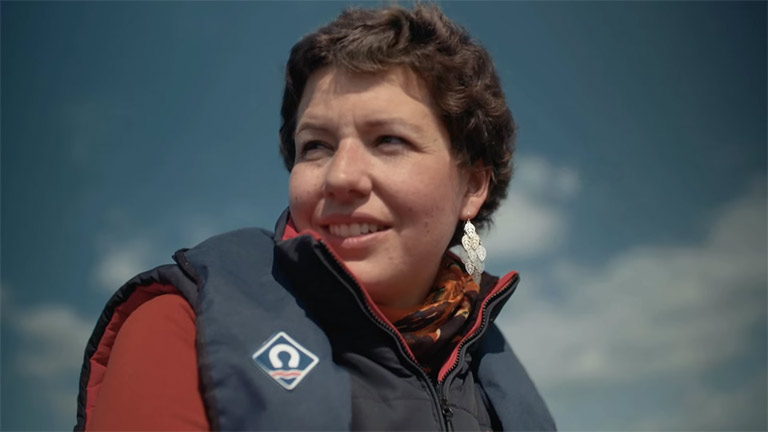 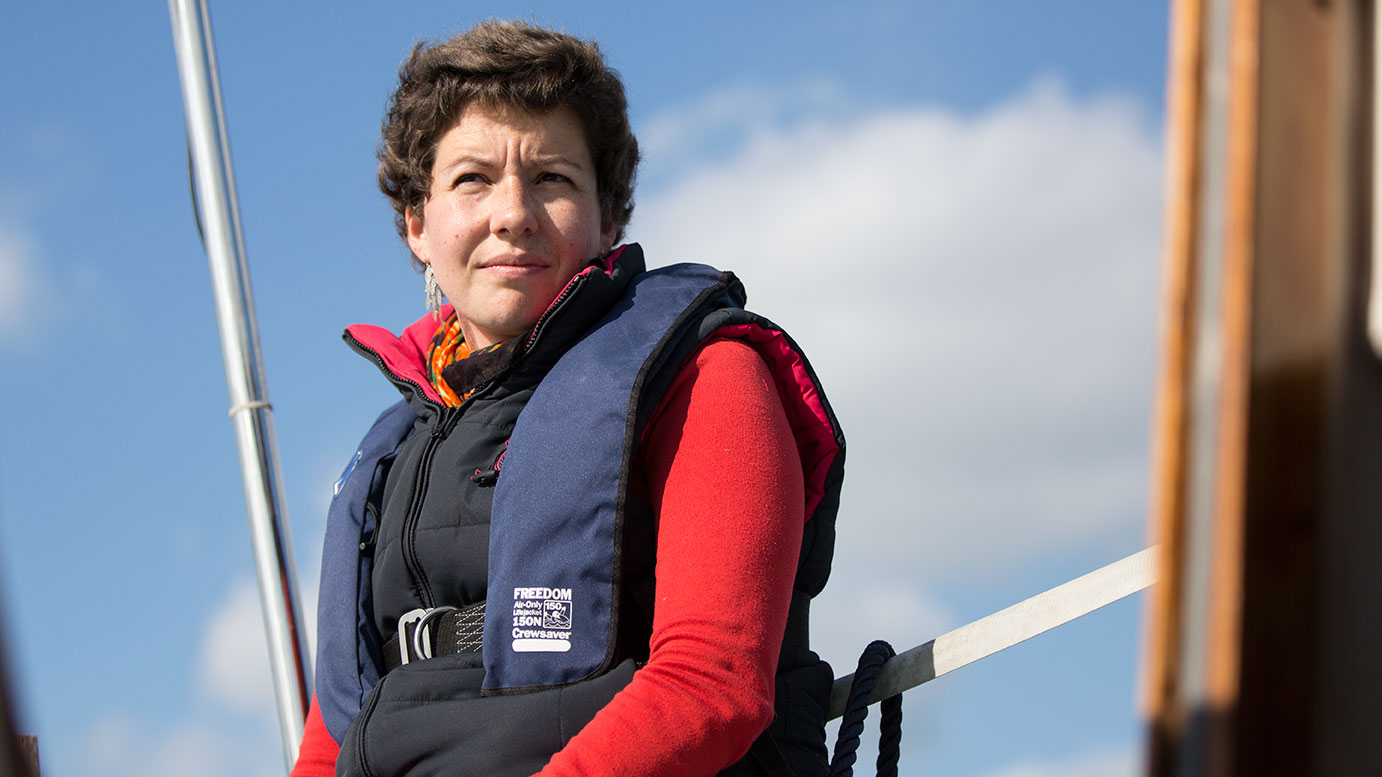 'In a way, when you're the patient, it’s easy. You don’t have time to be scared.' 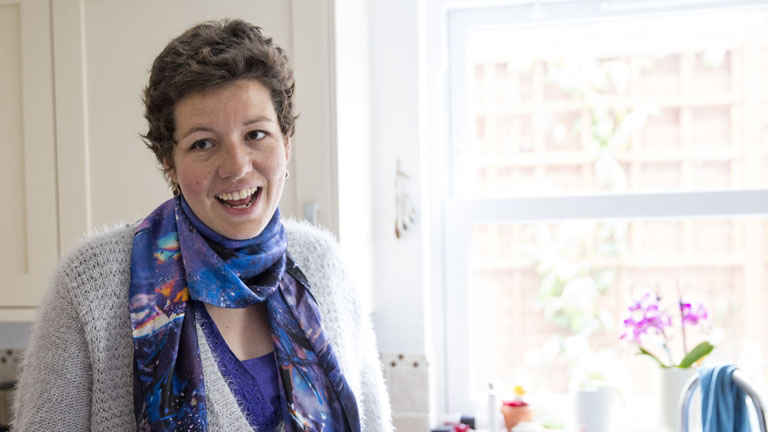 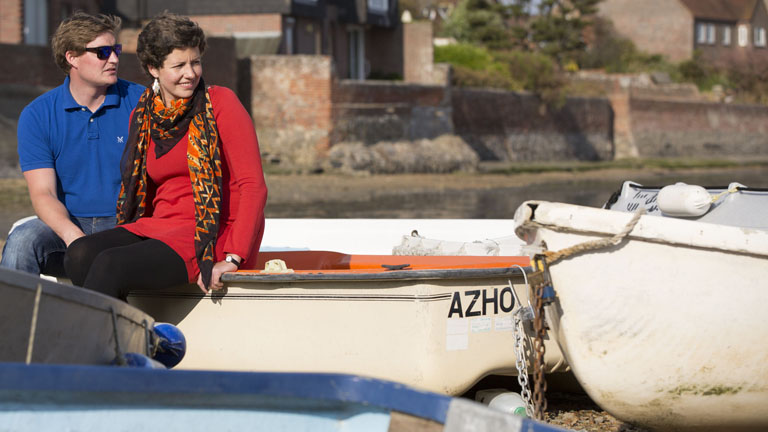 Kate on the impact of cancer

'The impact of cancer has not been a wholly negative experience.' 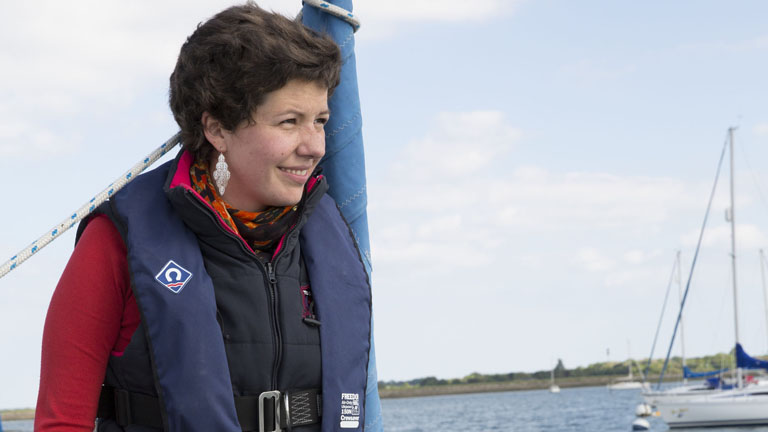 'I spent about three or four months being totally bald and really happy.' 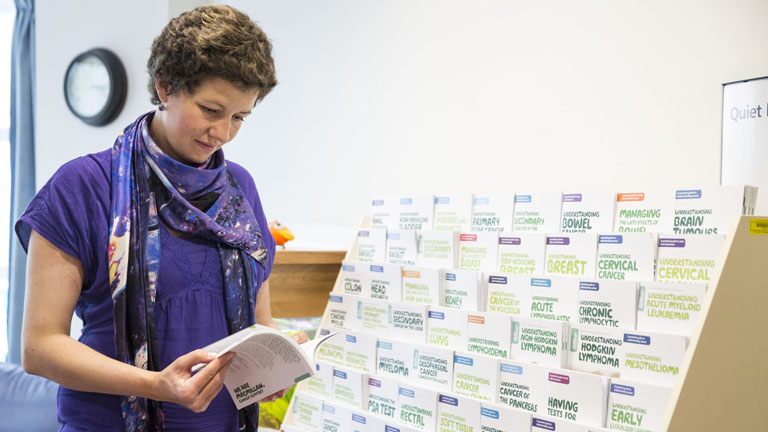 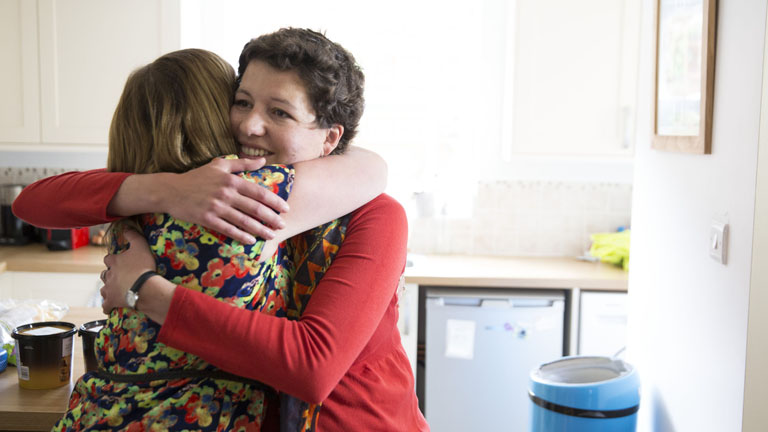 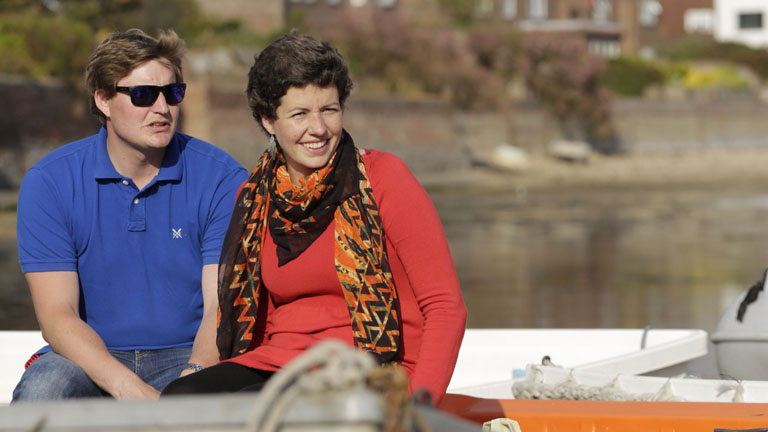 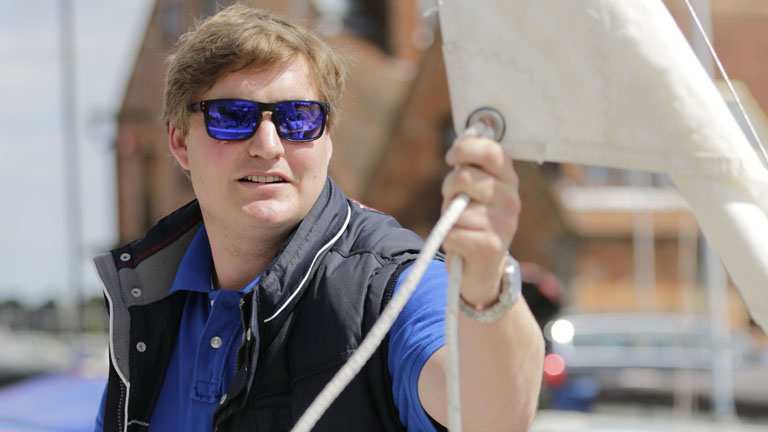 'I didn’t want to go anywhere, let alone leave her side.'

Our booklet provides information on Hodgkin lymphoma. It covers the causes, symptoms, diagnosis, staging and grading, treatments and clinical trials. It also talks about emotional, practical and financial issues.

Signs and symptoms of Hodgkin Lymphoma

The first symptom of Hodgkin lymphoma is usually a swelling in the neck, armpit or groin. The swellings are usually painless, but some people may find that they ache.

We want everyone with cancer to receive the right level of treatment and support, regardless of who they are and where they live. Signing up as an e-campaigner is just one way you can help.

Read Amrik's guest blog about being diagnosed with Hodgkin Lymphoma age 18. He discusses the impact this had on his studies, the support he received, and how he found a light at the end of the tunnel.

Affected by Hodgkin Lymphoma? Join this group to share experiences and ask questions to people who understand what you're going through.