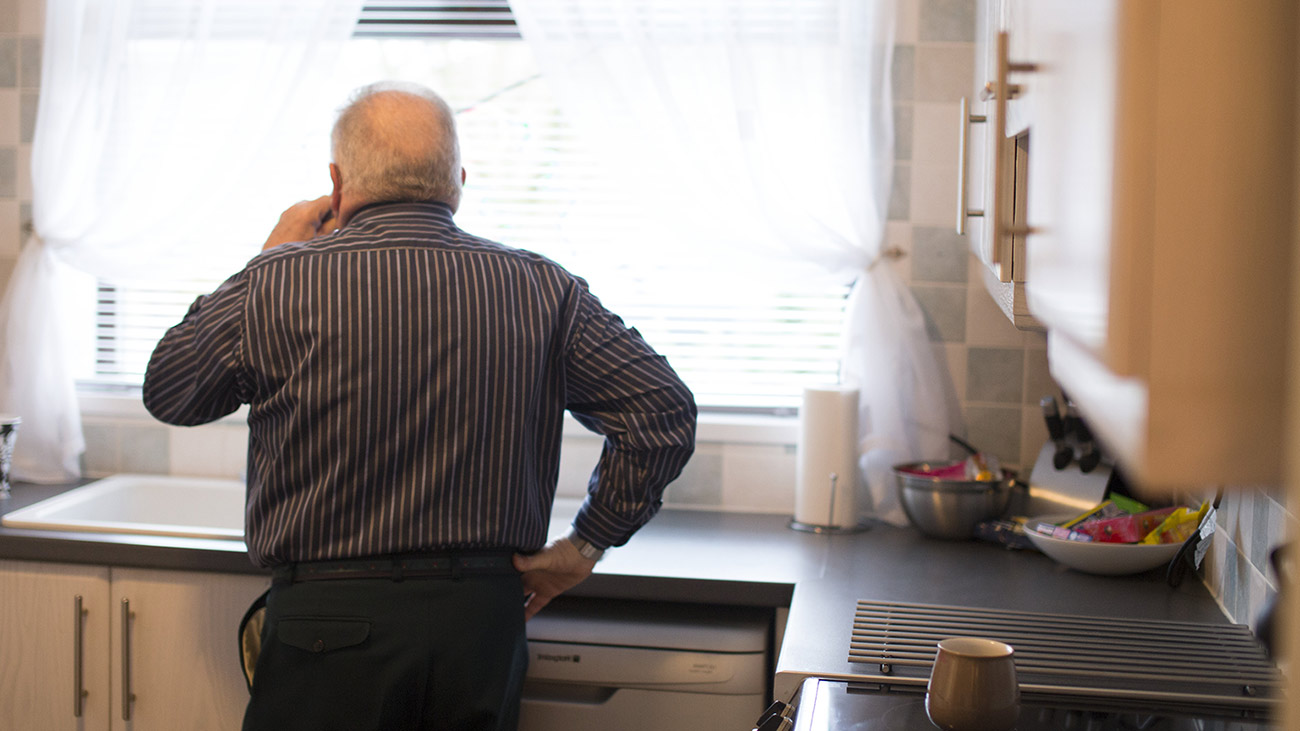 'We could not have managed without Macmillan.'

Bill’s wife Betty was diagnosed with pancreatic cancer in 2007. Sadly doctors were unable to remove the tumour. The loss of Betty has left a big void in Bill’s life but he loves looking after his young granddaughter and is still in touch with his Macmillan nurse, Tony.

Initially, Betty was given six months. She was determined she was going to make the most of the time she had left, and that’s exactly what she did.

The most important thing for us was the home visits by Macmillan nurse, Mr Tony McCoy.

The whole family grew to respect and admire Tony, especially and most importantly, Betty, who at times looked forward to Tony's visits and described them as a ‘tonic’.

Towards the end, Betty was in a lot of pain. We mentioned it to Tony and he altered the medication, or upped the morphine, to make sure that she wasn't in pain. He handled the whole thing marvellously.

We now realise we could not have managed without Macmillan. After we lost Betty, Tony used to pop in to see how we were coping. I bump into him occasionally, and I know he's always at the end of a phone if I need him.

Betty had a very down-to-earth approach to things. She talked about a few things she was upset about, like not seeing the grandkids go to university. I used to wonder how she had the courage and strength to talk about things like that. She faced everything head on.

Jokingly she used to say ‘I don’t know how you're going to book a holiday on your own, because you’ve never booked one in your life.’ And I thought, that’s true. Because for the 40 years we were married, she took care of everything.

Betty’s wish was to stay at home, but it became apparent very soon that I couldn’t do this on my own. So our daughters Carole and Lynne both moved into the other bedroom upstairs, and helped to look after Betty. So she had the whole family there with her, all the time.

I would say the loneliness only really kicked in after Betty passed away. There was so much happening when Betty was in the house, so much going on and so much for me to think about. I didn’t really have time to think about what it would be like when Betty was not here. It’s not until after she had gone, and the rest of the family goes home, that it really hits you.

Betty’s never out of my mind. There's a big canvas on the wall in my house, and I find myself speaking to her sometimes, asking her questions. Some people will probably say I’m off my head, but I like doing it.

Betty left a big void. I’ve filled part of it by looking after Molly, our granddaughter. She’s never going to fill the void completely. But looking after her has meant so much to me, and it was something Betty asked me to do. 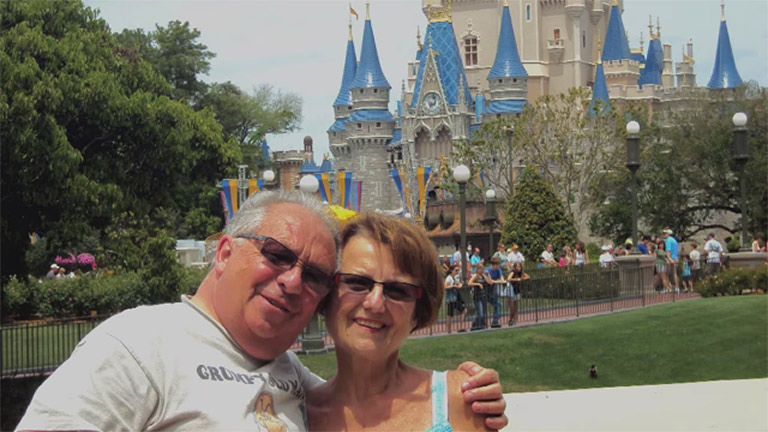 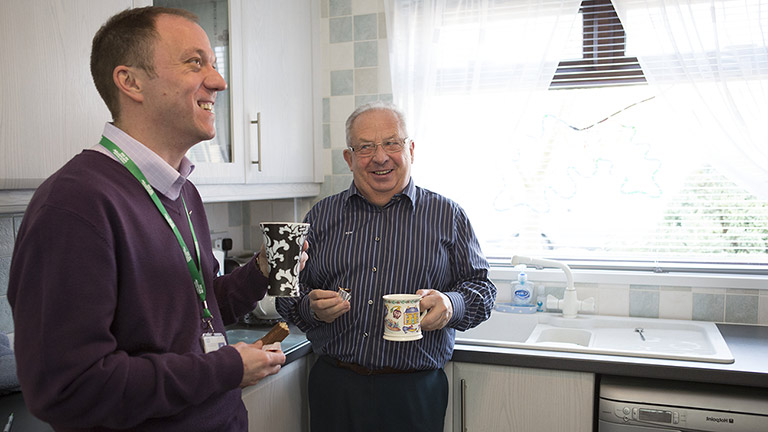 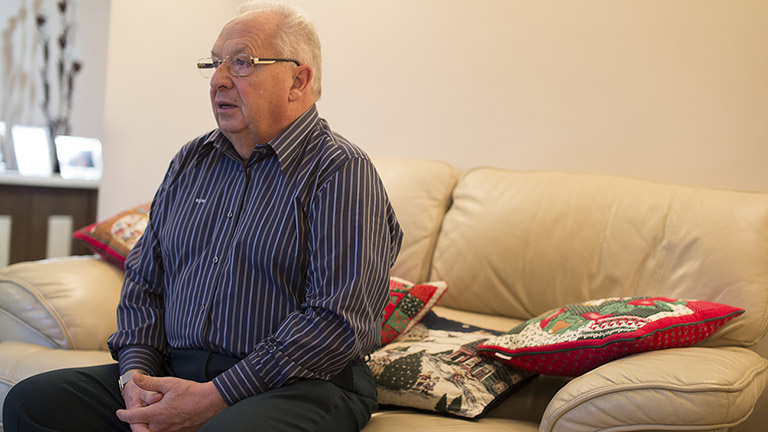 'We broke all fundraising records in the region.'

Information about the end of life

Our booklets and audio CDs talk about what might happen when someone is coming to the end of their life. Knowing what to expect could help you focus on what’s important to you.

There will be emotional and practical issues to work through after someone dies. Read about what they might be, and how we can help.