Ben on supporting his mum Deanne 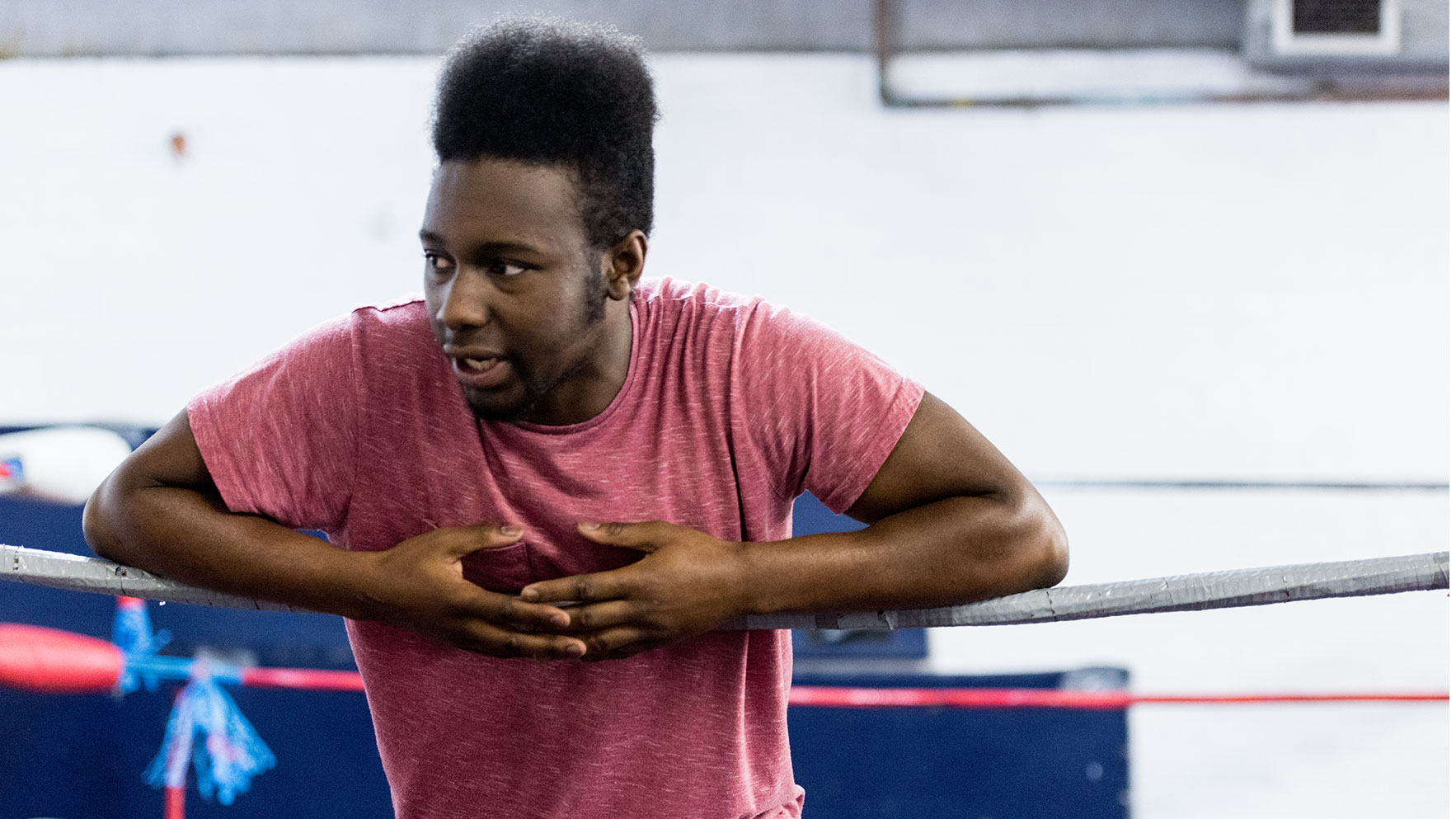 'It was a tough blow to deal with. Very tough.'

When Ben’s mum told him she had throat cancer, he didn't want to believe it at first. He tried to stay strong for his mum, but at times he felt as though he had all these feelings that he didn't know what to do with. With Macmillan's support, Ben was able to better manage how much he took on, both practically and emotionally.

When mum told us she had cancer, it was a tough blow to deal with. Very tough. I didn't want to believe it at first. I was in shock. I thought mum was going to die. I think when anybody hears the word cancer they always think the worst. When your mum or someone you care about is diagnosed with cancer, the best description I can give of it is someone’s pointing a gun at you and the bullet stops right in front of your face. It just shocks you and you’re paralysed.

I just hugged mum and said, 'Don’t worry, we’re going to get through this. I love you.' Then I gave her a kiss on the forehead and just left. I couldn't deal with it properly.

I did feel quite aggressive at times because I didn't know where to go. I didn't know who to tell about the feelings I had about the possibility of my mum passing away. I did have a few lonely moments but I knew that I could come and speak to someone. I knew my friends were here to support me if I needed them. But I didn't feel like there was anyone that I could actually open up to and just express myself in the way that felt true to myself. I did open up, but not a hundred per cent.

When mum was actually ill it didn't feel like she was ill because she was still the same mum. She looked the same and didn't change at all until the treatment was actually kicking in. She still hugged me the same, still smelled the same. She still kissed me the same. I couldn't accept it because my mum was still the same. I wanted to see a physical difference and there wasn't any. I did whatever I could to help mum. I felt like the man of the house because my mum’s a single parent. She ran the house herself, so when mum became incapable of doing that I had to take over. I looked after my little sister. I looked after my little brother. I did whatever I could to help mum and make things easier for her.

I don’t think my family would have dealt with it as well without the support from Macmillan. They gave us a clear understanding. Everybody had a smile on their face and it was very, very positive. Mum was in the hospital almost seven days a week and it was hard. I was at college at the time so I wasn't getting paid, and my brother and sister weren't in a position to work. Macmillan did a fantastic job of actually helping provide financial support for my mum. I remember coming to a meeting at the hospital and they gave mum some supplements, because she couldn't eat so she had to be fed through a tube. They gave my mum a lot of those things and helped build her back up to the woman she once was.

I do appreciate mine and my mum’s time together a lot more now. I appreciate her more as a person. I did appreciate her quite a bit before! But I think now we've gotten a lot closer. 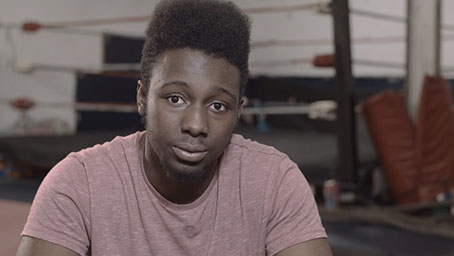 Watch: all about Ben's experiences

Watch: all about Ben's experiences 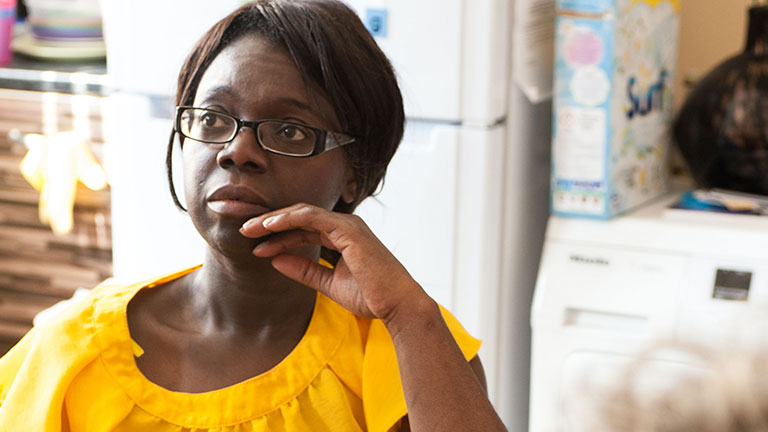 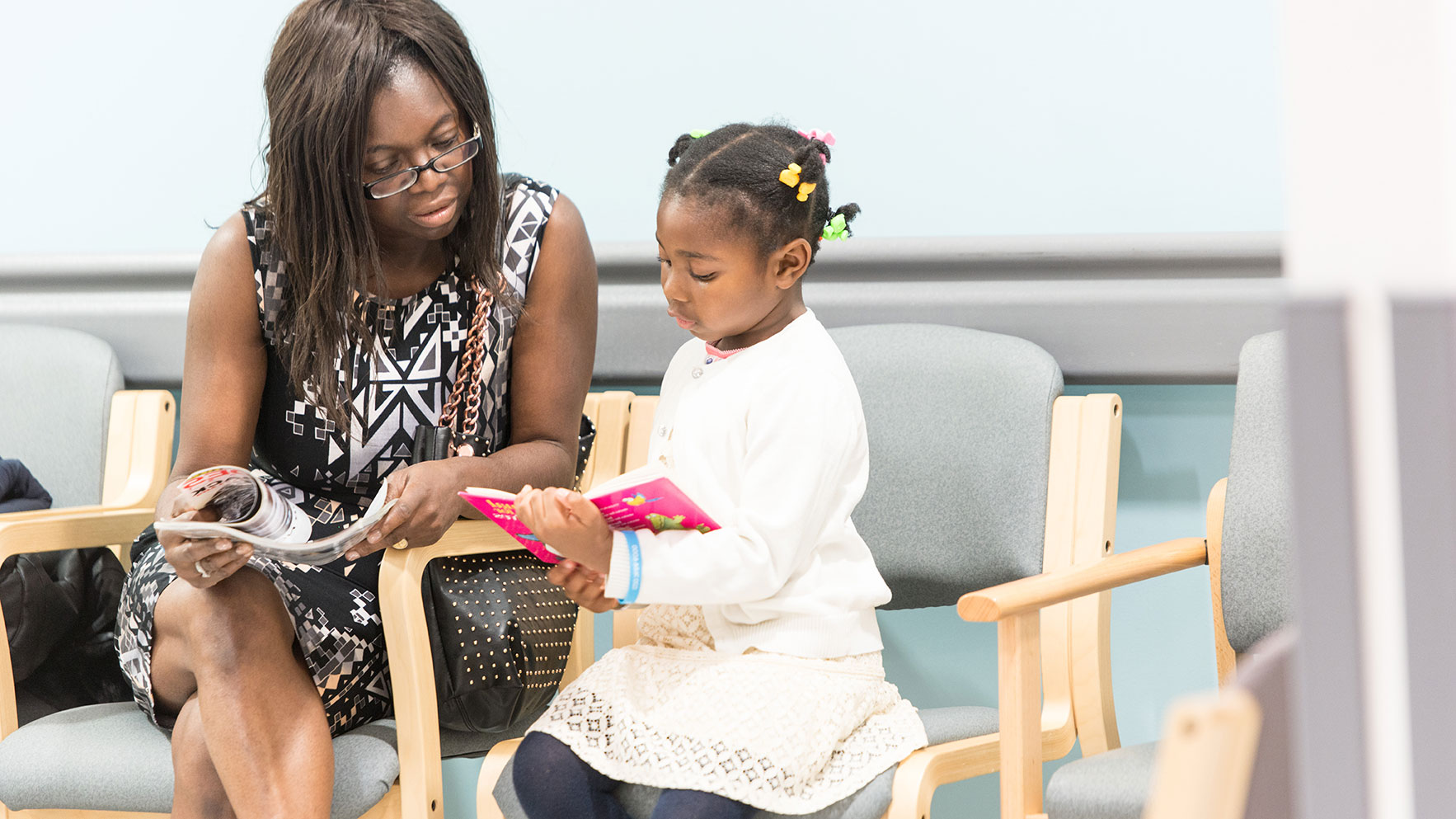 'Afterwards they asked me if I wanted to keep the mask. I really didn't want to be anywhere near it.'

'I don’t know what I would have done if I didn’t have someone like that to talk to.'

Do you look after someone with cancer?

This leaflet provides information about the support and services available for people looking after someone with cancer.

Find out more about the support available for carers.

J T and 1 other joined the group Carers only.
Pixie55 replied to Hi anyone out there
Will do. Thanks for the advice. I have to put brave face in front of him, but it is quite daunting for us. thanks
In Carers only
Bonnie22 replied to Another operation
Hi Thank you for your reply LoobyLou49 I am 15 miles away so will probably make my way home and go back when he is out of recovery...
In Carers only