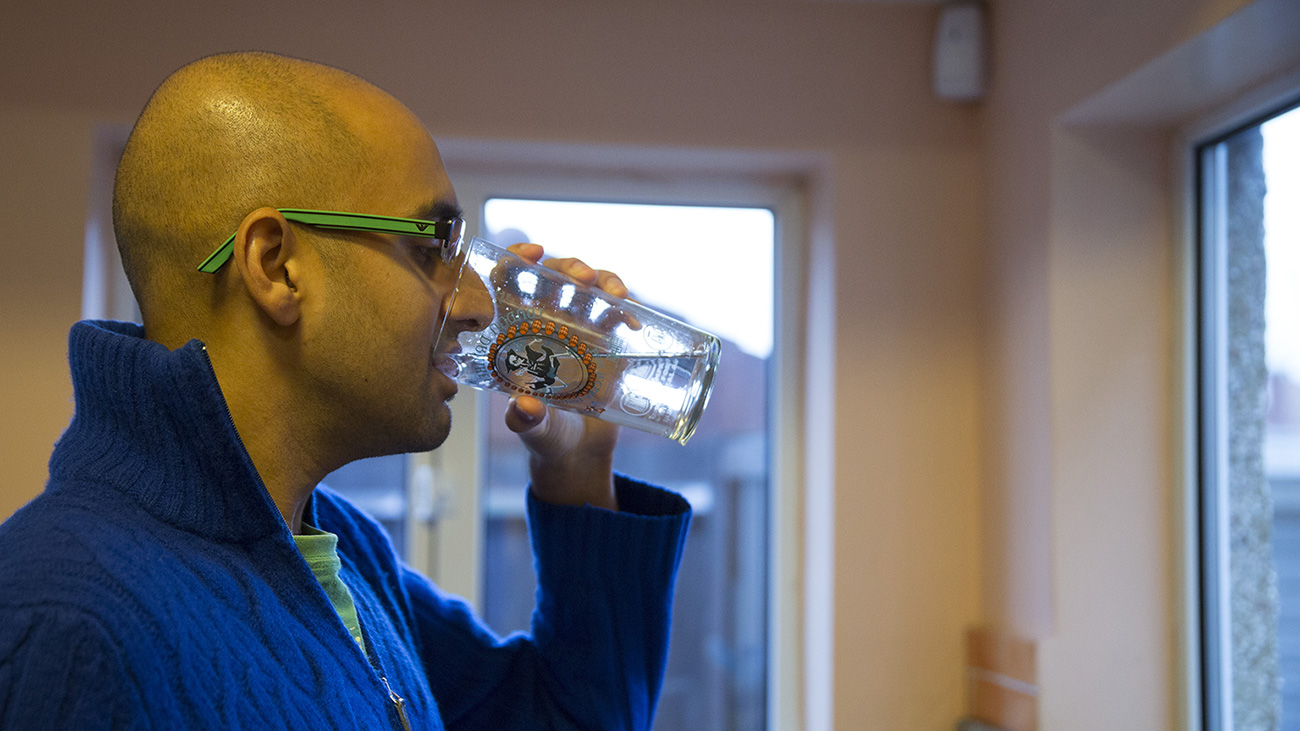 Vivek was diagnosed with a brain tumour in 2006 after he went to the opticians about a blind spot in his eye.

Although he suffers from a number of side effects after his treatment, he deals with it the best he can and takes things step by step.

Within a couple of days of diagnosis I was whisked down to surgery, and then I started radiotherapy a month later.

For the surgery, they went through my nose to remove the tumour. They were hoping to get all of it but I think they only managed about half. It’s very weird because I look relatively normal now, whereas other people on the ward had surgery through the side of the skull or the back and you could see massive scars.

Within a month the cells were spreading so I had radiotherapy down my spine as a precaution and that continued for a couple of months.

The presence of Macmillan in all the hospitals was so great and the help was available everywhere. You couldn’t turn a corner without some kind of help being available to you, whether it be leaflets or nurses. That’s why, for me, it wasn’t such an ordeal to go through the treatment and everything.

I’ve got a lot of side effects with my nose and I also get very bad hay fever in the summer – well in fact it’s not just summer anymore, it’s half of the year. So when I sneeze it hurts a lot and I have had radiotherapy through all angles, so my ears are extra sensitive at the moment. That makes sleeping very difficult because I wake up at the slightest sound, even when I’ve got earplugs in.

I still have a slight blind spot in my left eye, but that’s more than being compensated by my right eye. The radiotherapy on my throat and mouth has made me constantly very thirsty. I drink an insane amount of water every day, which I’ve been told is good for me – but I’m sure there is a limit.

I lost all my hair and it is growing back, but not as nice as or as thick as I think it used to be. So I’m quite used to just shaving it off now. A few days before I started radiotherapy I dyed my hair, just as a good send off.

You can’t spend too much time thinking about it. When you’re in the middle of it, you have to just look forward and try and deal with it as best you can.

The brain tumour was underneath the brain on the pituitary gland, and also the optic nerve, which is why I developed the blind spot in my left eye. My pituitary gland doesn’t work anymore because of that, so my body doesn’t produce its own hormones. Which means I now have to take tablets for the rest of my life and have injections every three weeks.

I’ve been told that there is a small amount of scar tissue left, which may develop into another tumour at some point in life. But you can’t stop and worry about that. If it happens, it happens, and then we deal with it. And I’m fairly happy. I’m very easy going so I’m just getting on with doing things I like. Which is now my teaching and coaching. I would like to plan a trip to South America but I need to brush up on my Spanish first! 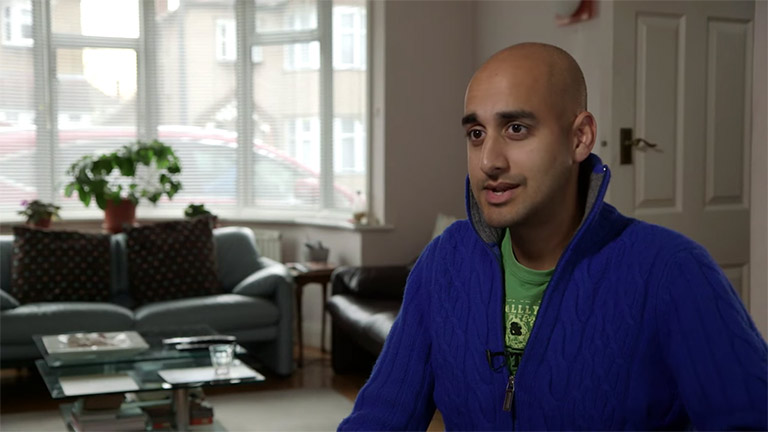 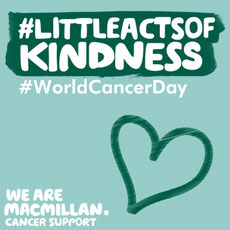 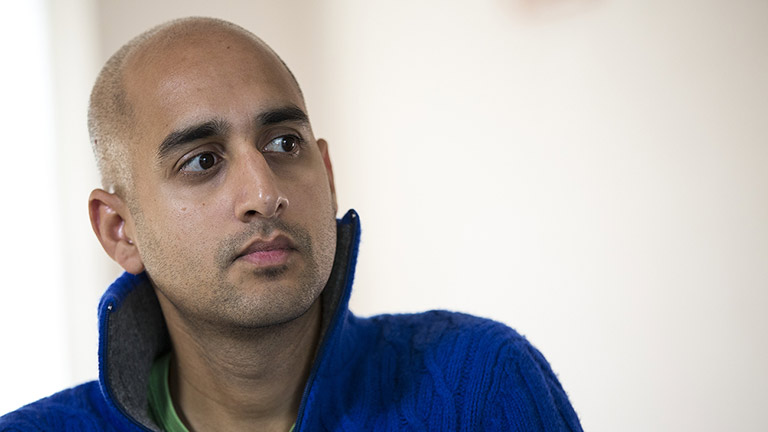 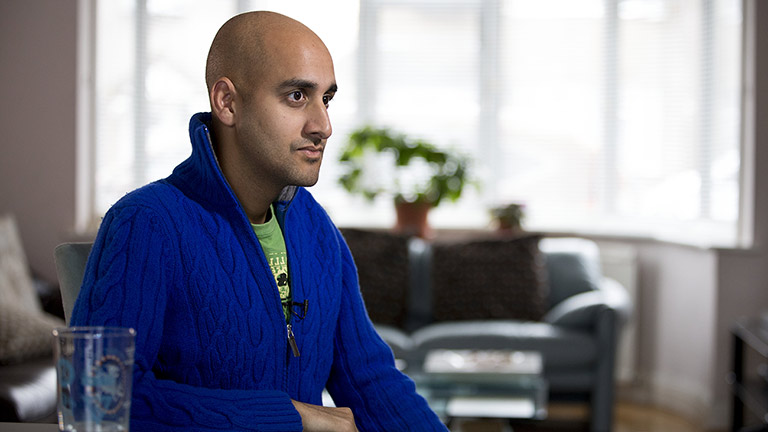 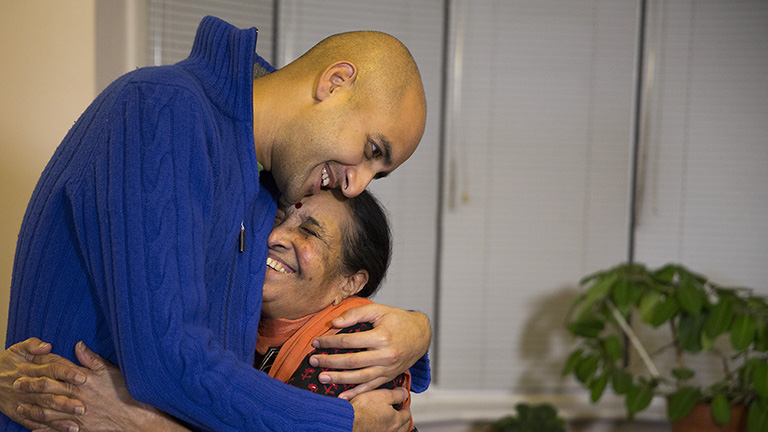 Read more stories about treatment and side effects

'Having Macmillan help me on my journey was probably the greatest thing.'

Surgery is the main treatment for brain tumours. But some tumours cannot be removed because they are too difficult to reach, or the risk of damaging the brain is too high.

Share experiences and get support about any types of cancer treatment, including chemotherapy, radiotherapy, surgery, biological or hormonal therapies, transplants, and clinical trials.