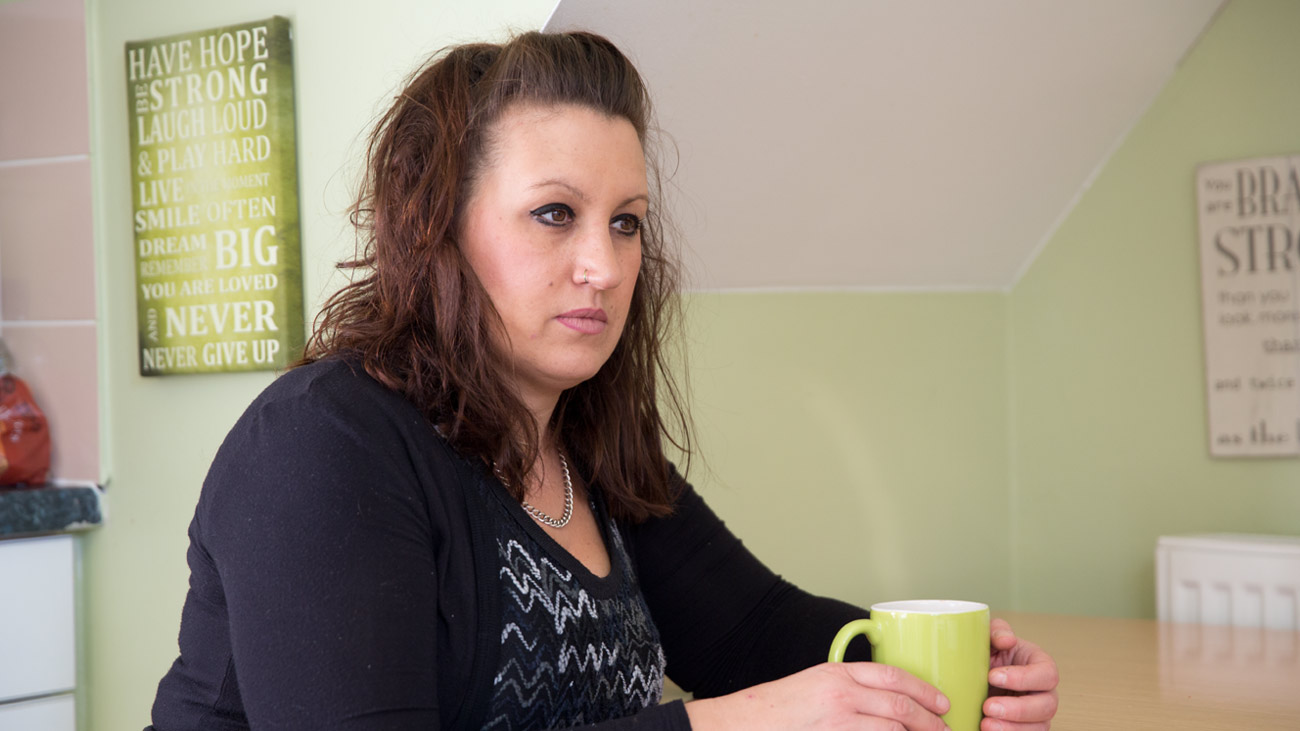 'It was hard looking after a young baby during treatment but my mum was a great help.'

Polly was diagnosed with breast cancer while pregnant. She was given different treatment options, including ending the pregnancy. But she decided to go ahead with it and had a mastectomy and chemotherapy to treat the cancer. Having treatment was hard, but she found support through her family.

I was diagnosed with breast cancer on 12 December 2012. When I told the doctor I was pregnant, he talked about a termination but I didn't want to lose the baby.

On 27 December, I had a mastectomy. Going under anaesthetic was risky for my unborn baby, so I wasn't able to have a reconstruction. Afterwards, I felt groggy and sore. But all that seemed irrelevant when the doctor arrived with a monitor to check the baby’s heartbeat. It was such a relief to hear.

As my cancer wasn't triggered by hormones, I had chemotherapy while pregnant and was told I could have further treatment once the baby was born.

In the middle of January 2013 I began chemotherapy, finishing in June that year. The chemotherapy made me tired, left me feeling down, and my hair started coming out in clumps so I shaved it off.

When Alfie was born I wasn’t allowed to breastfeed, and just two weeks later I continued chemotherapy. Luckily, I didn't need radiotherapy as only one of 26 lymph nodes was infected.

It was hard looking after a young baby during treatment but my mum was a great help. My daughter also loves helping me look after him. One thing I have learnt along my journey is to be grateful for the simple things in life. 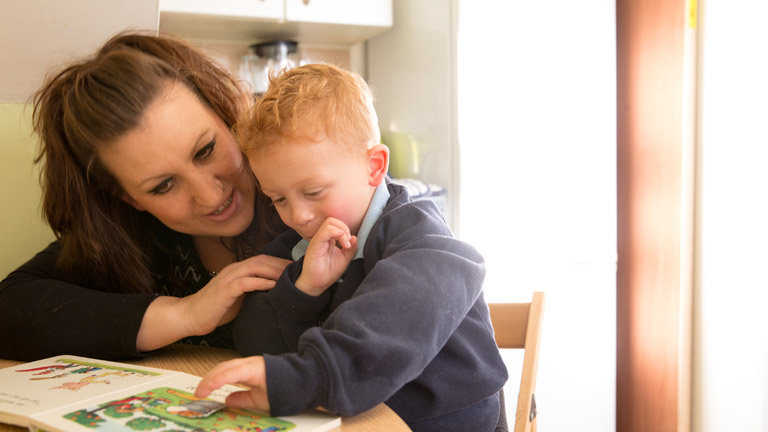 'During chemotherapy I switched off from being pregnant. Emotionally, I felt robbed.' 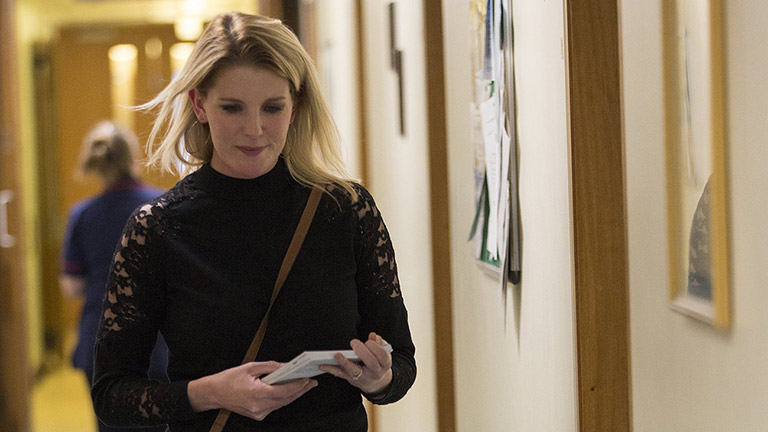 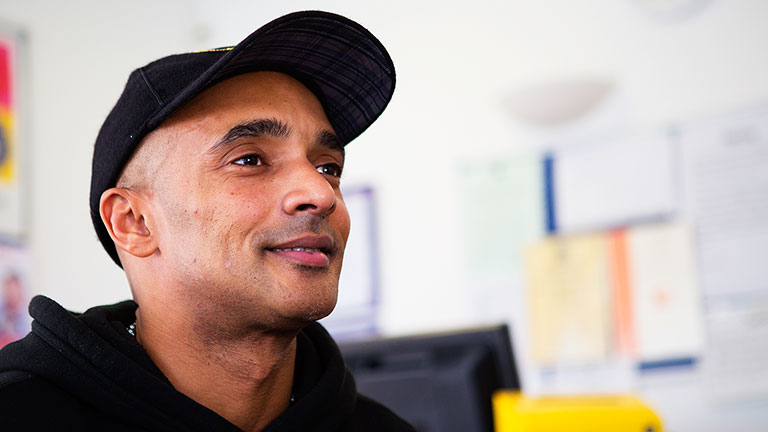 'Having Macmillan help me on my journey was probably the greatest thing.' 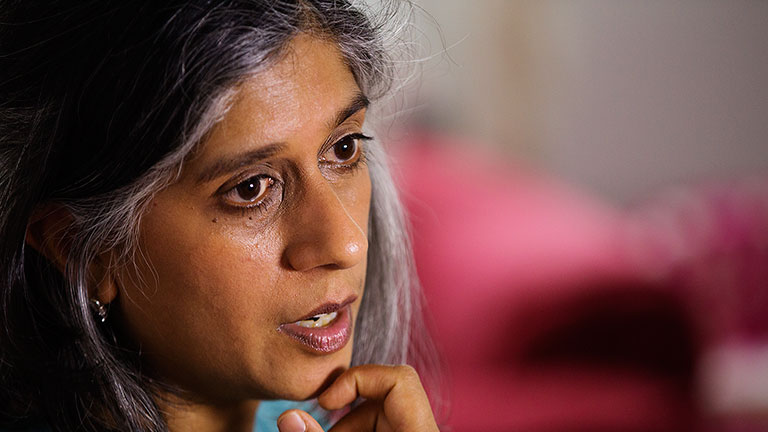 Order booklets or audio CDs about chemotherapy. It includes how it works, having treatment and how it might affect you.

Coping with side effects

All types of treatment can have different side effects. Know what to expect to help you find the best way for you to handle them.

Coping with symptoms and side effects

Ask your government for better care

Cancer can affect all areas of your life. We’re asking the new government to make cancer care a priority. Join us.

What surprised you about chemotherapy?

Read about our Community champions' experience of chemotherapy. They talk about what to bring to treatment, side effects and friendship between patients.

A support group for everything about chemotherapy, being treated and side effects. Tell others about your experiences and get answers to your questions.