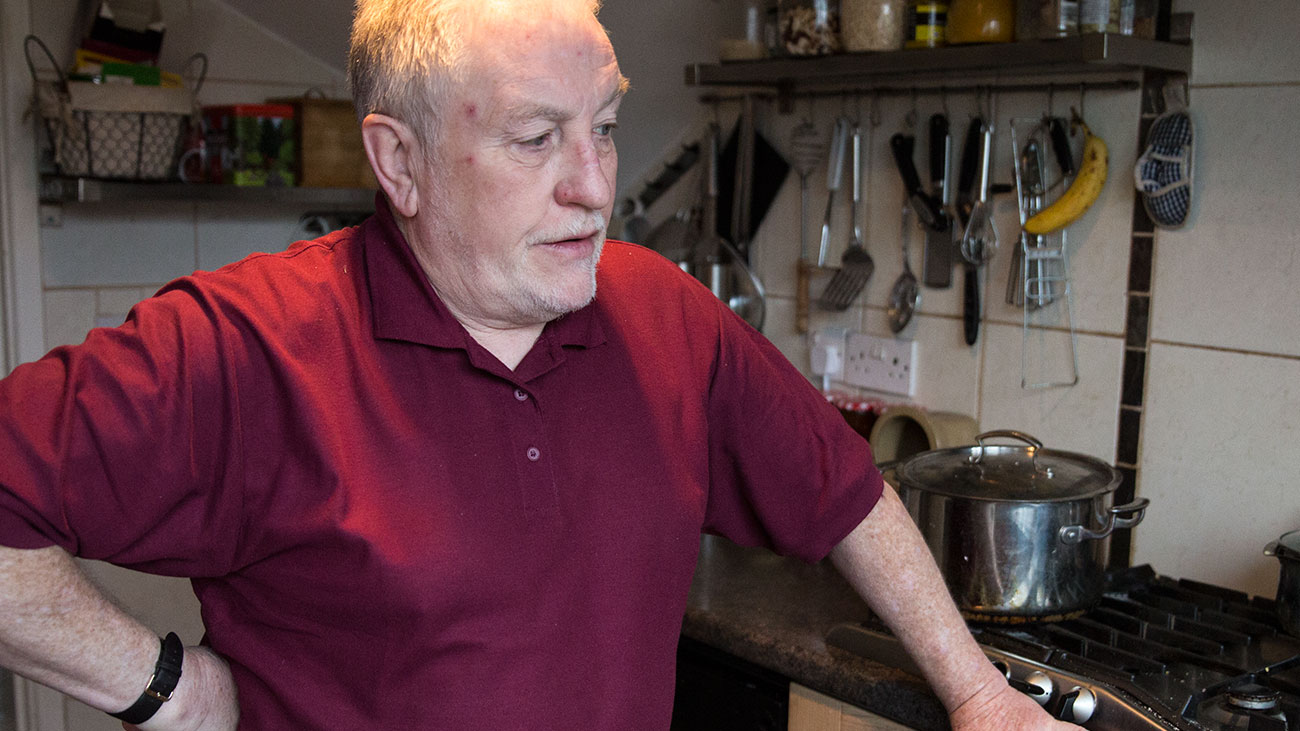 Paul, a retired science teacher, was diagnosed with prostate cancer after having a biopsy. Being diagnosed with cancer can be very difficult to accept. However, Paul took a very practical approach to the news.

I said, right-o, what are we going to do it about it then? Where do we start? And they looked at me shocked because, apparently, some people fly off the handle. Some people collapse and go to pieces and retire to their armchair and that’s the end of them. And some people deny it. But that’s not me.

My first thought was, well, we’ve got to get on with this straight away. We’ve got to start fighting it because the longer I leave it, the worse it will get. I’m a very unemotional person. Cancer’s an enemy, it wasn’t invited, but my problem now is it can’t get out. So whatever I do to it, I’m going to have to put up with it. And one way or another it’s going to die – either I’ll take it with me if it kills me, or I’m going to kill it. So let’s have a go at killing it.

I think the word’s pragmatic, I’ve always been that way, being a scientist. The thought I did have was I’d make sure my affairs were in order, so that Angela didn’t have to bother with anything. That’s the only real concern I had. I thought, I’ve got to fight this because I can’t be leaving Angela on her own. She’d already brought two boys up on her own, and I didn’t want her to be on her own again. So we've got to fight it. 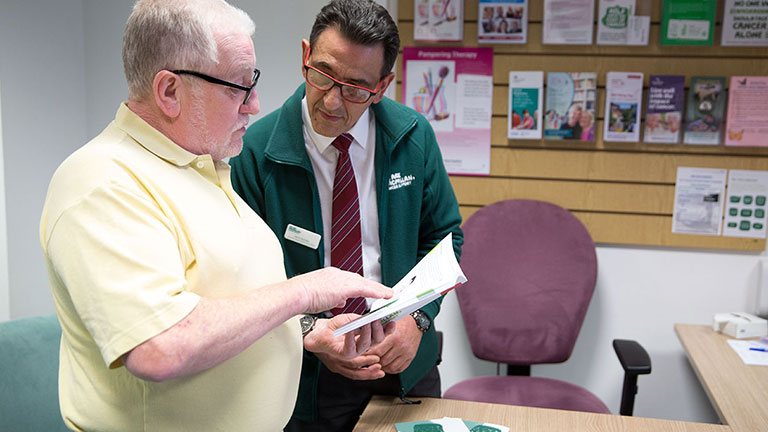 'Mario opened my eyes to what Macmillan could do and all the things that were available.' 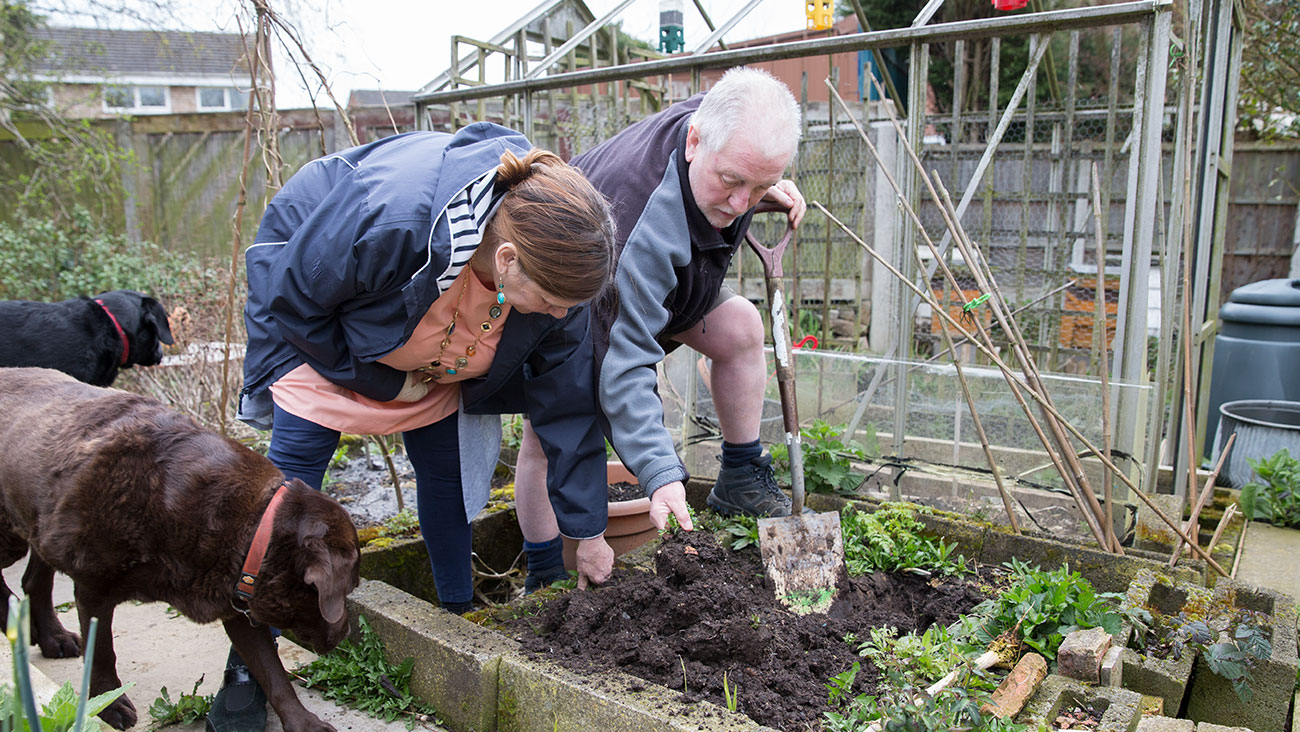 'Macmillan could offer Angela that little bit of emotional support that I couldn't.'

'I was very uncertain about my future.'

'Fortunately the cancer was very low grade and not aggressive, but the initial reaction was terror.'

'It was a horrible moment. I didn’t know what was going to happen’.

Waiting for test results? Talk to us

Waiting to hear the results of tests can be a worrying time. You can talk to us about anything that's concerning you.

Our Cancer Information Nurse, Richard, takes a look at some prostate cancer basics. He discusses the PSA test, different treatments, and their side effects.

A support group for anyone affected by prostate cancer to come together, share experiences, and ask questions.