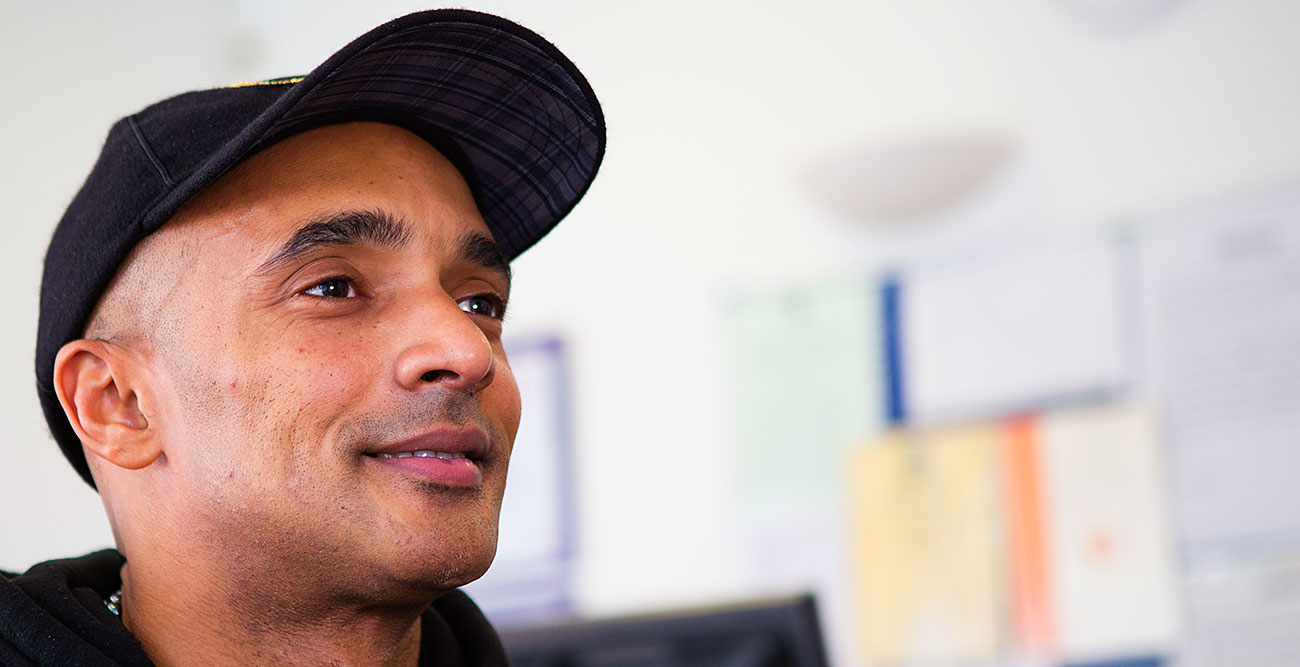 'Macmillan's help on my journey was probably the greatest thing.'

When Lloyd was diagnosed with a form of lung cancer, it came as a shock. Lloyd was concerned about how the treatment would affect his income, and he suddenly found he had a very short space of time to make some really big treatment decisions.

I had no idea I had cancer. I went in for a routine appointment so to be diagnosed with something that huge... I was shell-shocked.

An operation was suggested pretty soon after. It was scheduled for a week or two weeks later. It wasn’t very long. For me it was a pretty short time to make a huge decision on where to go: whether to have the surgery or whether to not have the surgery or whether I just try and get it treated with chemo. It was a massive decision to make in such a short space of time.

If someone tells you you have cancer you shouldn’t be debating in your mind whether or not you should have the operation, you should just go ahead. But because of my situation, I had to look at it and plan what was the best way forward.

But sitting down and speaking to Emma she gave a direction so then it made me more focussed in everything that I did. She was so organised that it rubbed off on to me.

The surgery involved removing the lower lobe of my lung on the right hand side. The broken ribs was probably the most painful part of it.

Having Macmillan help me on my journey was probably the greatest thing. If there was any area I was unsure of during the illness or recovery there was always someone there who could enlighten me or direct me on which way to go.

I’ve never had cancer before so I wouldn’t know how to deal with it. So having Macmillan there supporting me, walking me through step by step was the best thing that could have happened. 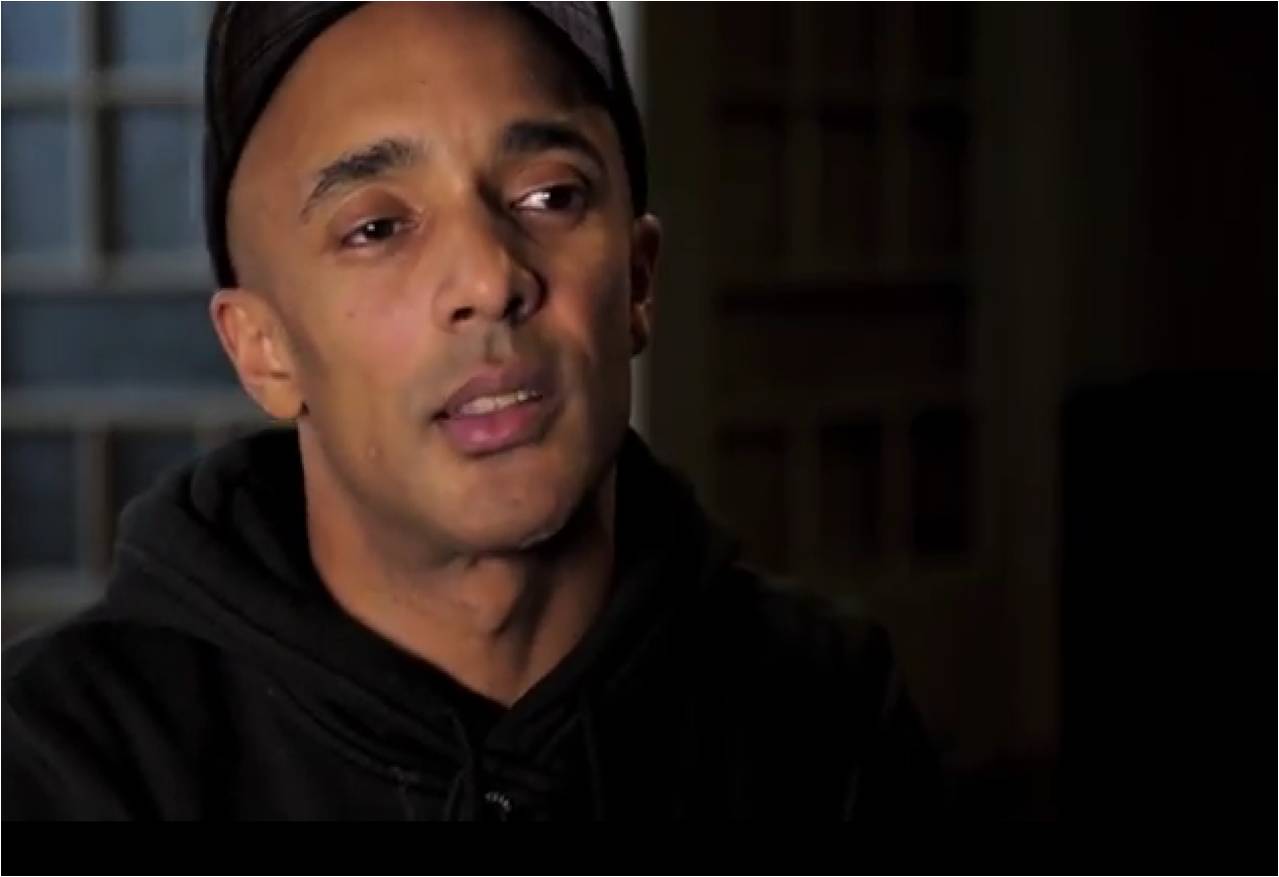 Watch: all about Lloyd's experiences

Watch: all about Lloyd's experiences 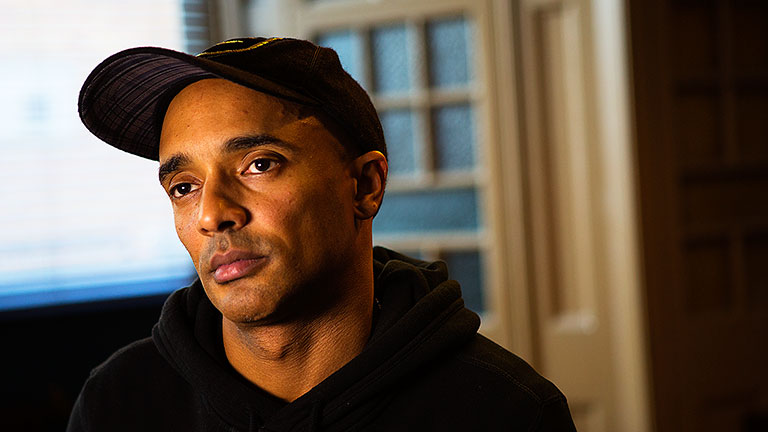 'I definitely couldn't do my job.'

'My mind was all over the place.'

Order booklets, audio CDs and DVD about treatment. Knowing what to expect could help you plan your finances.

To make our information as useful as possible, you can select a certain cancer type. Then we'll only show you information that might be relevant for people with that cancer.

Share experiences and get support about any types of cancer treatment, including chemotherapy, radiotherapy, surgery, biological or hormonal therapies, transplants, and clinical trials.