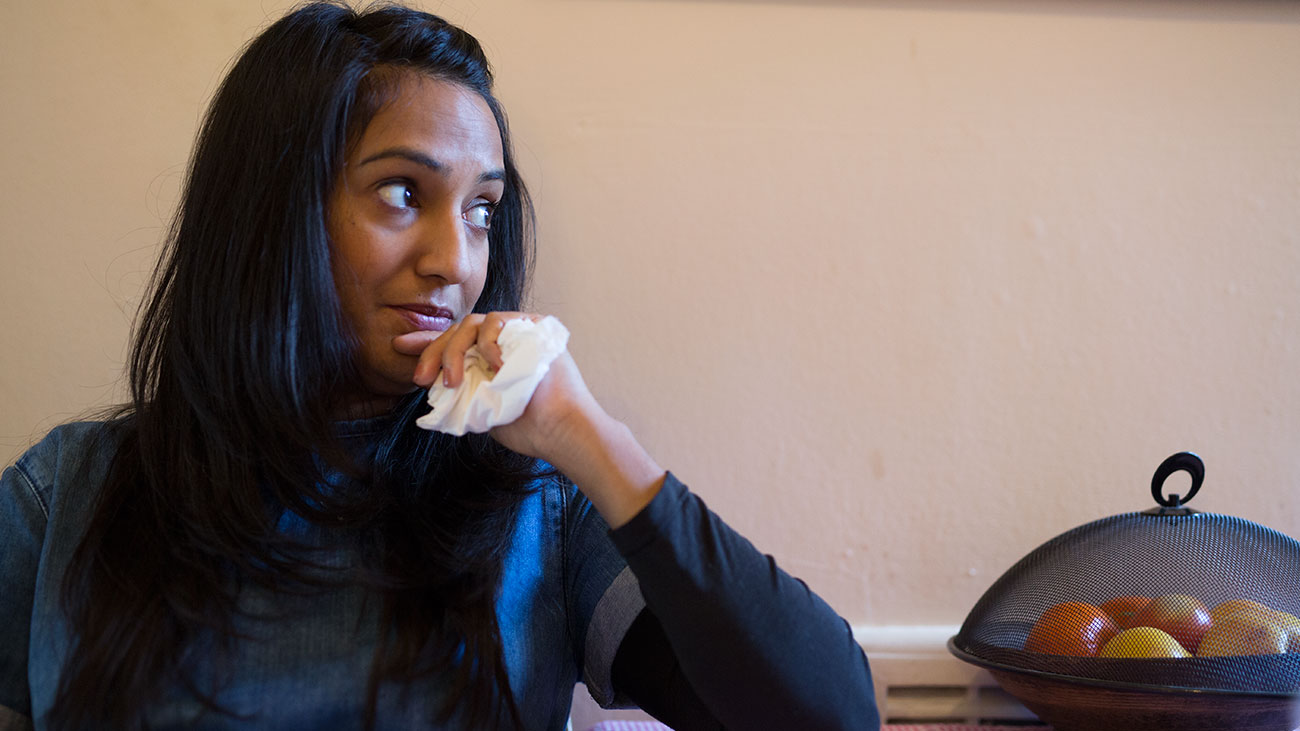 'I said it out loud, that grief doesn't just turn off.'

When Kiran lost her mother to womb cancer, she found the intensity of her grief overwhelming. At times she felt as though she was in a different world

from friends and family, and that people expected her to feel better sooner than she was able.

I stopped going out in the first year because I didn't feel like being with people who were celebrating something. Even when I went to the pub, I couldn't deal with the noise. People invited me to parties and I found it really insensitive, because I thought, there's no way you could possibly know how I'm feeling if you're inviting me to a party, I just wasn't in that place anymore, I couldn't participate in things like that. It is important to be understood, because people need to treat you a bit differently, because you're in a different head space, you're on a different path.

I'm a writer so I started writing about my pain. I wrote an article for The Guardian, called 'A dirty secret called grief', because I felt it was a secret that everyone was moving on with their lives and I wasn't really. I was functioning as much as a functioning alcoholic was, I was going to work, doing things, but I was in a lot of pain inside. And I had stopped sharing it with people because I felt like no one wanted to know the answer. About seven months on, I think some people thought I should have moved on and I just felt like saying, you really don't have a clue.

So I wrote the article and it was shared over 77,000 times. I was on the radio discussing it, and I connected with so many people, and so many people connected with me to say thank you for writing it. And at that point everyone was talking about grief all of a sudden, and it really helped me. I helped them and they helped me. I said it out loud, that grief just doesn't turn off.

It might be inconvenient for some people, because people sometimes want to hurry you more that your grief allows you to, but grief doesn't have a timetable or anything like that. I mentioned Macmillan in the article, and there were people who joined the online forum from reading the article. So I feel like I've given and they've given back to me.

Watch: all about Kiran's experiences

Watch: all about Kiran's experiences 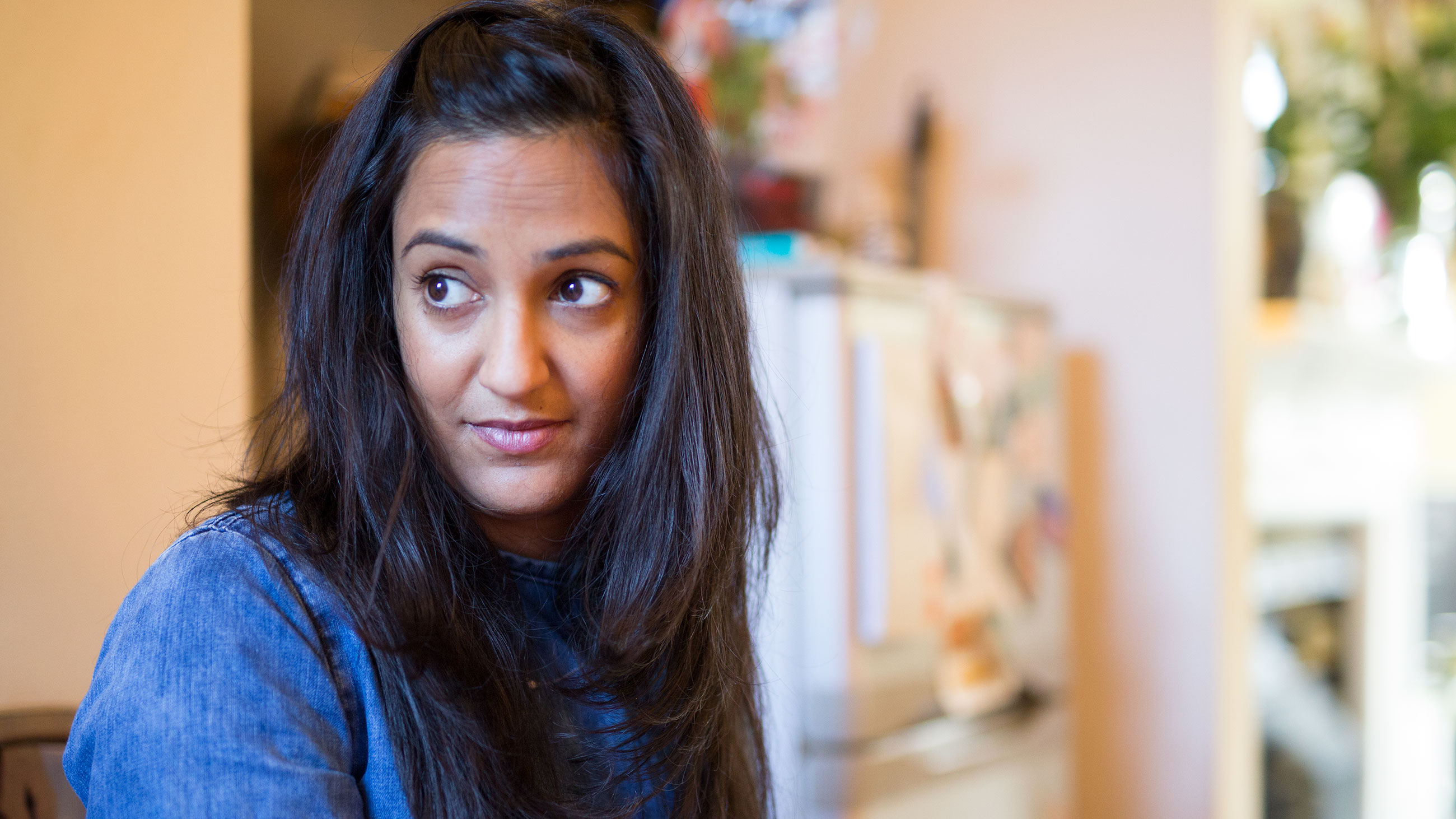 'You're on a battlefield really, trying to save someone that you love.' 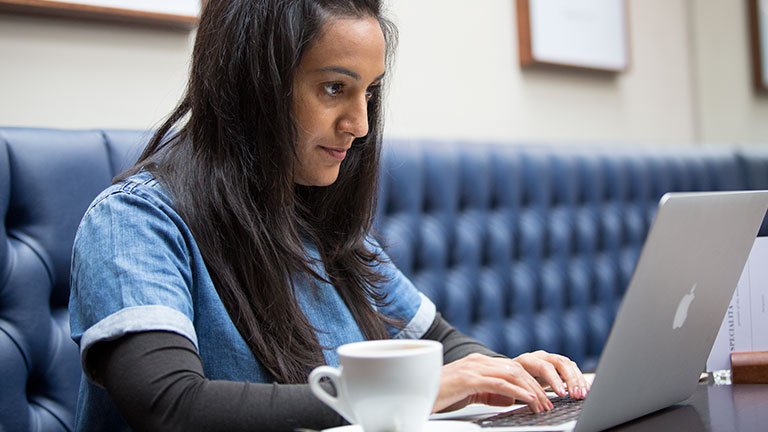 'When I first put my post out, there were so many people who wrote back.' 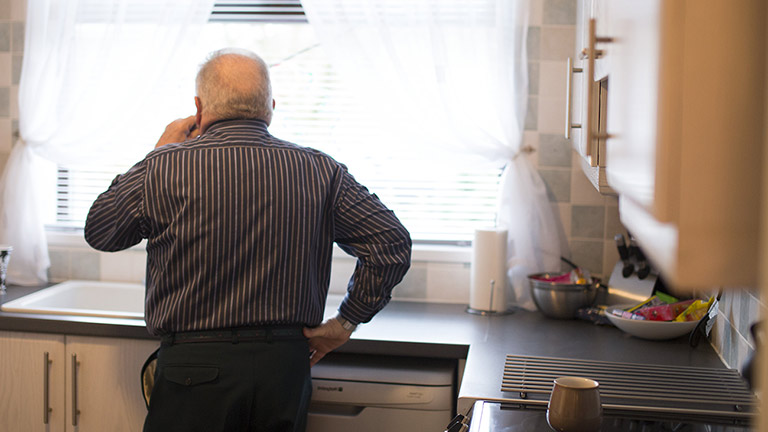 'It’s not until after she’s gone and the rest of the family goes home that it really hits you.' 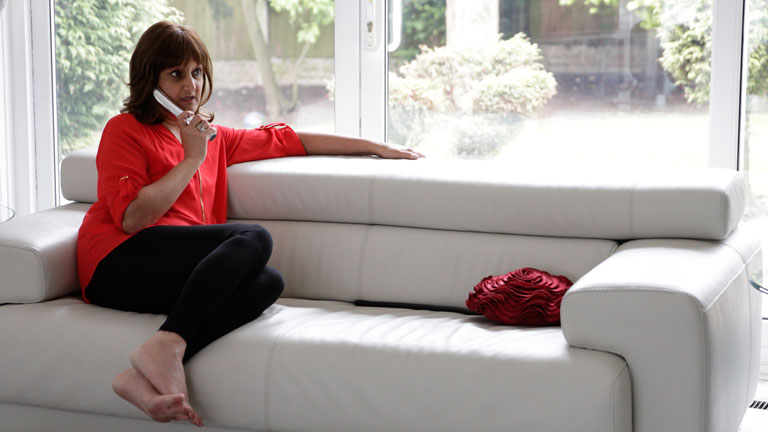 'It was actually nice to cry to someone.'

Daloni on losing control and getting it back

'What really helps in that period when you are feeling very out of control is to keep busy.'

Information about the end of life

Our booklets and audio CDs talk about what might happen when someone is coming to the end of their life. Knowing what to expect could help you focus on what’s important to you.

Everyone copes with grief differently. If someone close to you dies from cancer, we are here for you. Read about different emotions, or talk to us.

Creating a tribute page is a unique and meaningful way of celebrating a loved one's life, while also helping to make sure we can be there for more people affected by cancer.

For anyone who has lost a family member or friend to cancer to share their feelings and support one another.