Izzy on being a Campaigns intern

Apply to be a Mac Intern
Register for internship alerts 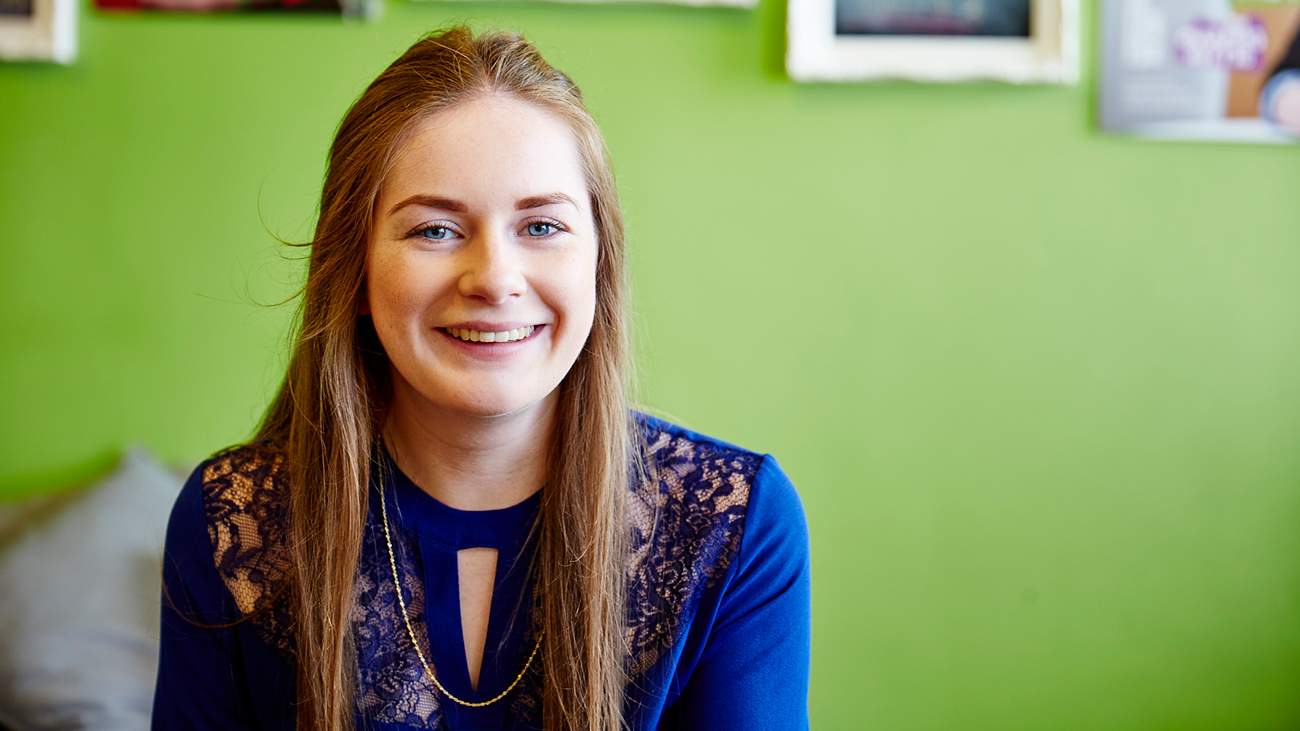 'I feel so much more confident.'

Through her internship Izzy was able to get hands-on experience in a charity Campaigns team and understand how Macmillan affects change. She wants to continue her involvement with Macmillan and is planning to organise her own Coffee Morning.

I decided to join Macmillan as a Campaigns intern because I really wanted to get hands-on experience in a campaigns team in the third sector.

I wanted to see a campaign develop, and understand how the process delivers political change. Macmillan has a number of campaign successes under its belt, and I was keen to learn from an effective team, and see how such a large organisation works together to make change.

I really enjoyed how hands-on the internship was; I was given the opportunity to speak with different groups of people about our campaigns and their experiences which was really valuable for my CV.

I least enjoyed my commute to work! I live about 5 hours away so I would drive down to London on a Monday morning at 3am – I think it’s safe to say Monday’s were my least productive day.

I was also given a lot of independence from day one. I was set various individual pieces of work, this has been really useful because it has improved my time management.

I am hoping to move into a campaigns role in the charity sector after completing my internship. I think this experience has really prepared me for this next step, I feel so much more confident in my knowledge of the third sector, and about the aims and values of Macmillan.

While I haven’t got a definite plan for the next few months, I have decided I will definitely be holding a Macmillan Coffee Morning next September – there's been such a buzz around the office for this year's event, and it’s something I really want to be part of again! 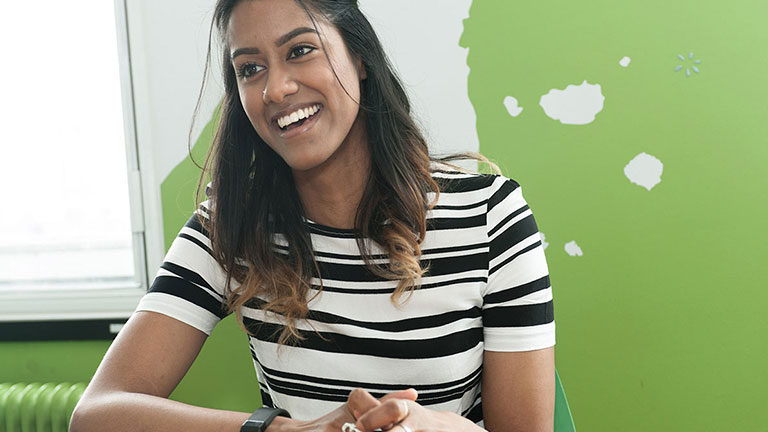 Sridevi on being a Health & Social Care intern

'I wanted to give something back.' 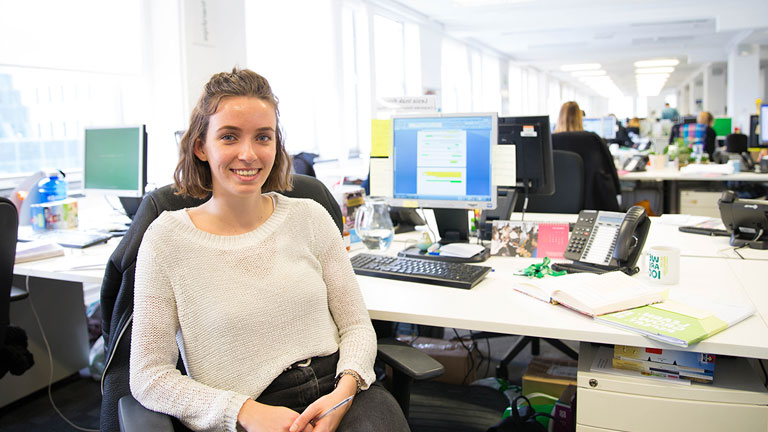 Lesia on being an Intern Manager

'A fantastic way to gain a new perspective.' 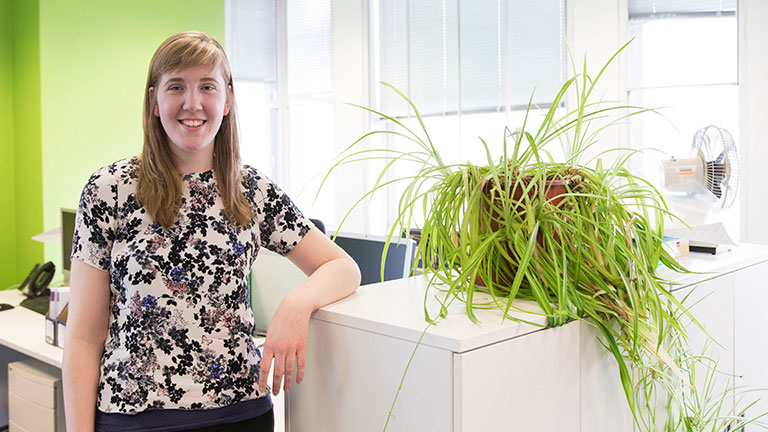 Elissia on being an Intern Manager

'It's a brilliant opportunity.'

Want to work for Macmillan? Find out who does what across the organisation, hear from our staff, and read about the behaviours we encourage and the values we uphold.

Ways to get support

You don’t need to face cancer alone. Find out more about our free support line, Macmillan nurses, information services and support groups near you.

We want everyone with cancer to receive the right level of treatment and support, regardless of who they are and where they live. Signing up as a campaigner is just one way you can help.